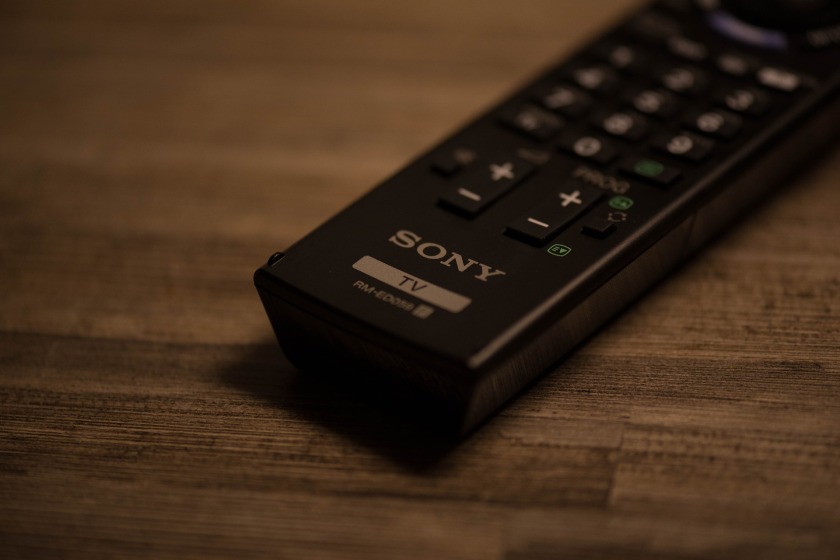 In an interview with Amazon this past week President Barack Obama discussed the American dream and how our entertainment culture has changed what success means to many.

“I don’t think people went around saying to themselves: ‘I need to have a 10,000 square foot house’. We weren’t exposed to things we didn’t have in the same way kids these days are. There was not that window into the lifestyles of the rich and famous. Kids weren’t monitoring every day what Kim Kardashian was wearing, or where Kanye West was going on vacation, and thinking that somehow that was the mark of success.”

The President’s comments have since become the subject of scrutiny, supplying Kris Jenner with new material to fill her daytime talk show (which isn’t doing too well).

Although I’m generally entertained by the Kardashians (though find them extremely problematic), I think Kris completely missed the mark in her response to the President’s statements.

President Obama’s comments weren’t meant to question the success of Kim & Kanye – whether they work hard or not is irrelevant. It’s that the magnitude of their financial success and the luxury of their lifestyle appears too accessible through the TV screens of American living rooms. A 14 year old girl shouldn’t think that driving a Lamborghini or attending the Met Gala is what defines success; that wealth is of the upmost importance in a world where education funding is put on the back burner behind oil and prisons. Kanye West and Kim Kardashian certainly work hard, but it’s not their work ethic that the President was discussing. It’s that our society places such importance on celebrities, their money, and what they are spending it on – to the point where it’s completely changing our own expectations of success.

Although Kris’ response received claps and woots from her audience, it left me dissatisfied. She seems completely out of touch, lacking any idea of what it means to be an average American and experience financial struggle or frustration.

“I was taught dream big, work hard, and you could have whatever you wanted”

I agree, only partially. Dream big and work hard, but you can’t have whatever you want and you shouldn’t necessarily want to. Success isn’t measured by how much stuff you can buy or how many people Google search you.

Kris is smart and business savvy, but she certainly lucked out when she married not one, but two wealthy and well-known men. Without managing the success of her family, where would she be? Would Kris still have millions of dollars and her own talk show? I highly doubt it.

“Kim Kardashian is the hardest working young lady in the world”

And this is where I become frustrated. There are people in the U.S. with PhDs who are unemployed. There are young men and women who work full time, support families, and pursue their education all at once. A beautiful woman who was born rich and became famous from a sex tape should not be the poster-child of what hard work is and how far it can take you. Teachers, miners, roofers, doctors, counselors, business owners, waiters, and nurses – those are the hardest working people in the world.

That’s not to say that I don’t appreciate the Kardashians or respect that Kim certainly does work hard. But because Kris Jenner has her own talk show and an immeasurable amount of influence, I believe she should be held accountable for her statements. She needs to know that her success comes from hard work and luck. Plain and simple luck. And that no matter how hard most Americans ever work, they will never see even a percentage of the wealth she has.