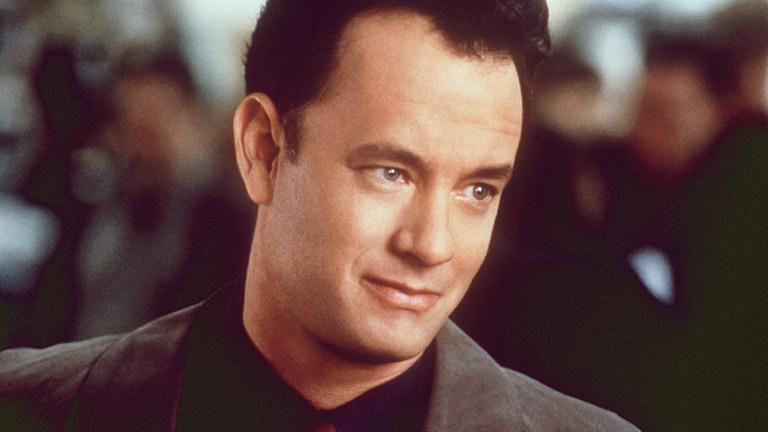 Is there anyone out there who doesn’t love Tom Hanks? Who doesn’t think he’s an amazing actor? Who doesn’t believe he seems like a kind, fun, and humble guy? I hope not, because that’s a world I don’t want to live in.

In honor of his birthday, here are ten facts about the cool guy we all wish we knew personally, Mr. Tom Hanks:

2. His favorite films are 2001: A Space Odyssey, Fargo, Elephant, and Boogie Nights.

4. He is the second actor to win back to back Oscars for Best Actor for Philadelphia in 1993 and Forrest Gump in 1994.

5. He once worked as a hotel bellman at a spot frequented by celebrities. A few of the celebrities whose bags he carried included Sidney Poitier, Bill Withers, and Cher.

6. He has played the love interest of Meg Ryan’s character in three films: Sleepless in Seattle, You’ve Got Mail, and Joe Versus the Volcano.

7. Hanks was initially asked to play the leading role in Jerry Maguire.

9. He enjoys collecting typewriters and has at least 80 from all over the globe.

10. His Oscar acceptance speech for Philadelphia (in which he thanked a gay teacher) was the inspiration for the plot of the film In & Out starring Kevin Kline.