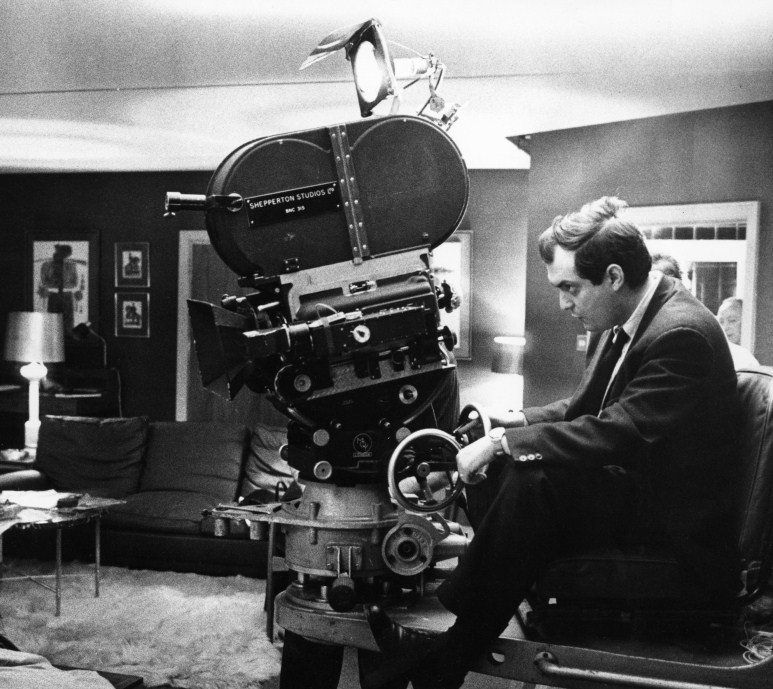 In honor of Stanley Kubrick’s birthday on July 26th, here are 10 facts about one of the greatest directors of all time.

2. After his second failed marriage he permanently moved to England.

3. Kubrick supposedly refused to talk about his movies on set and never watched them once they were completed.

4. Although he had a pilot’s license, he was known to be extremely afraid of flying.

5. Arthur C. Clarke (2001: A Space Odyssey) was the only author that Kubrick had a personal relationship with, despite the fact that most of his films were adaptations.

7. He believed that The Godfather was the greatest film ever made.

10. Kubrick was nominated for the Academy Award for Best Director four consecutive times for Dr. Strangelove or: How I Learned to Stop Worrying and Love the Bomb, 2001: A Space Odyssey, A Clockwork Orange, and Barry Lyndon, though he never won.