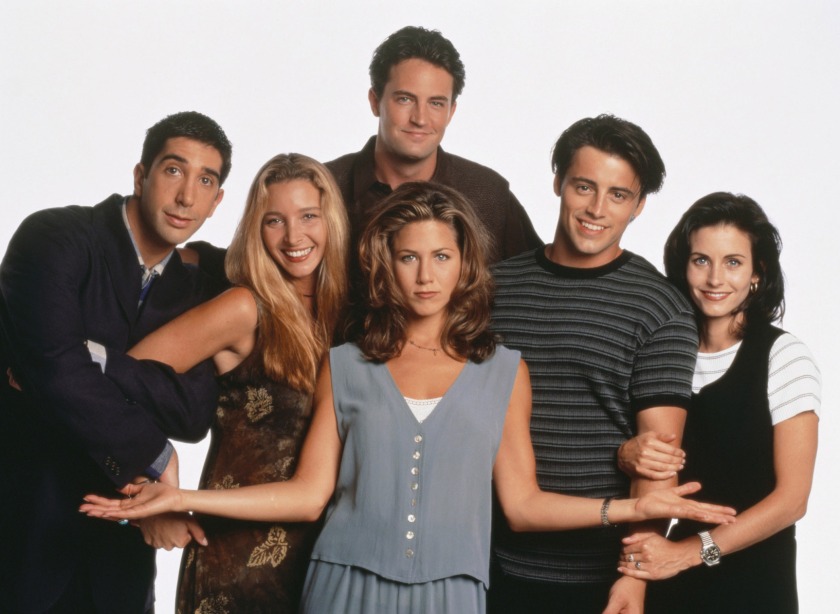 Today marks the 20th anniversary of ‘Friends’, which premiered on NBC on September 22, 1994 and aired until May 6, 2004. To celebrate the 20th anniversary, Warner Bro.’s created a 236 second video to commemorate 236 episodes of the hit television series.

What are some of your favorite ‘Friends’ episodes and moments?