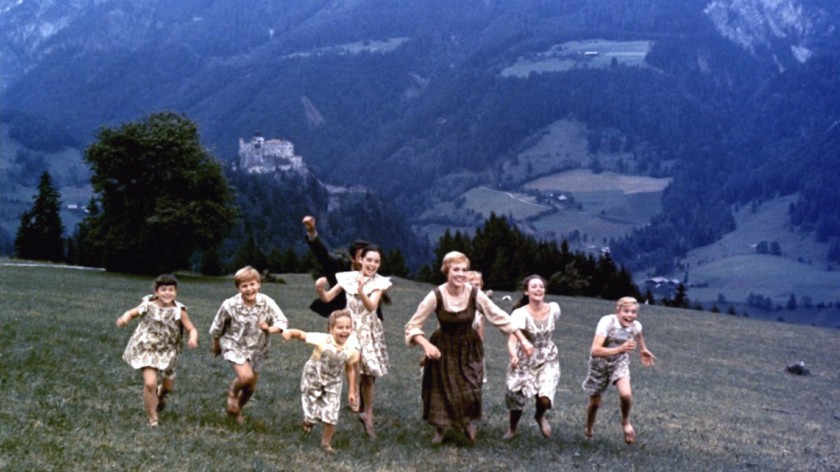 Today marks the 50th anniversary of The Sound of Music – released on March 2, 1965. Directed and produced by Robert Wise, and starring Julie Andrews and Christopher Plummer, The Sound of Music is considered one of the most iconic musicals in the history of American film. An adaptation of the 1959 Rodgers and Hammerstein Broadway musical of the same title, the story is based on Maria von Trapp’s memoir, The Story of the Trapp Family Singers.

Though The Sound of Music was not initially well received by critics, it briefly displaced Gone with the Wind as the highest-grossing film of all-time. It also won five Academy Awards including Best Picture, Director, Editing, Sound Mixing, and Music.

I first saw The Sound of Music when I was quite young – maybe five or six. To this day, I still feel the same immense joy when I hear Julie Andrews sing “My Favorite Things” or “The Hills Are Alive,” and I’m just as nervous when Rolfe spots the von Trapp family while they’re trying to escape. When The Sound of Music turns 75 or 100, I’ll love it the exact same way I did as a child, because it’s simply that magical. 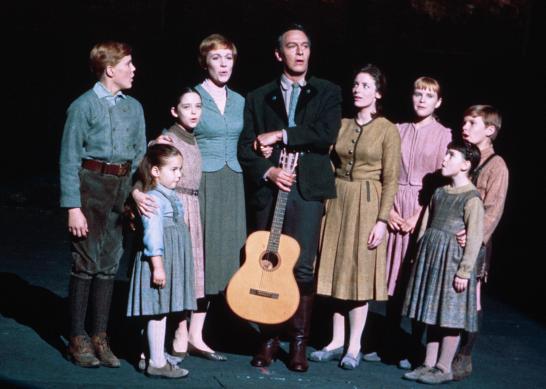 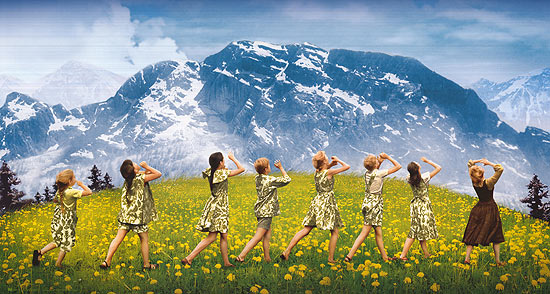 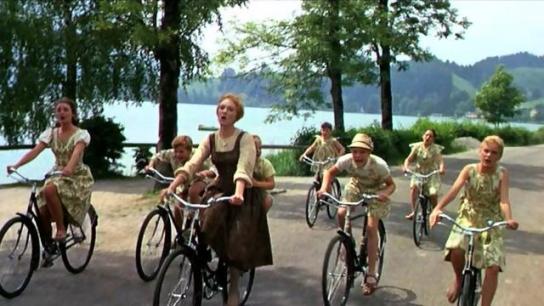 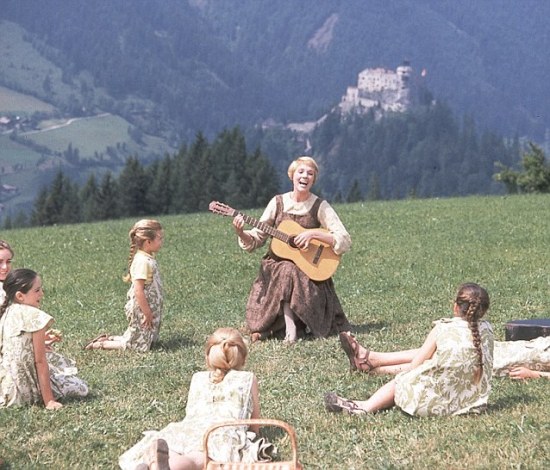 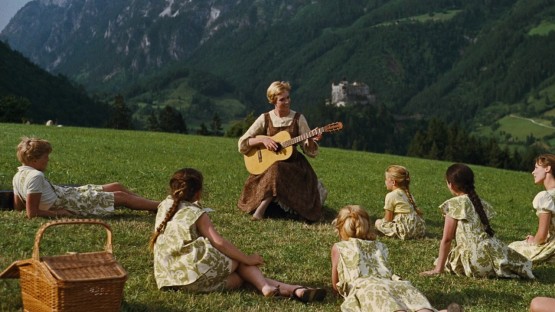 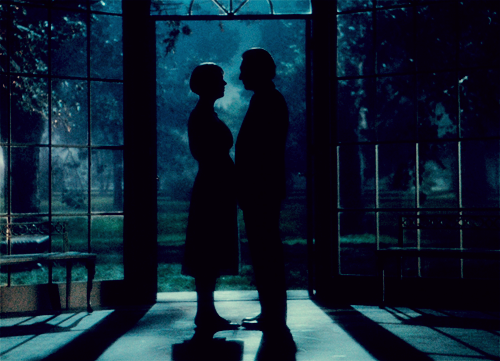 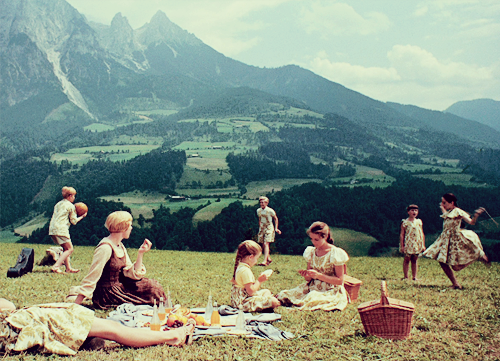 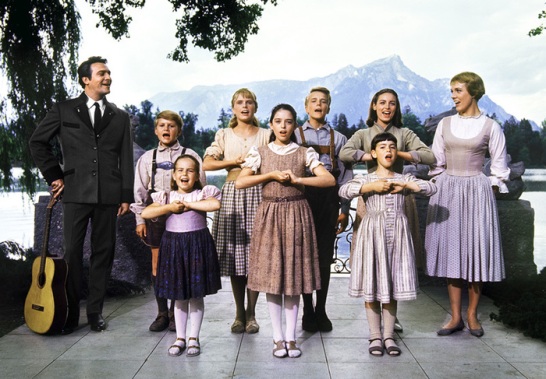 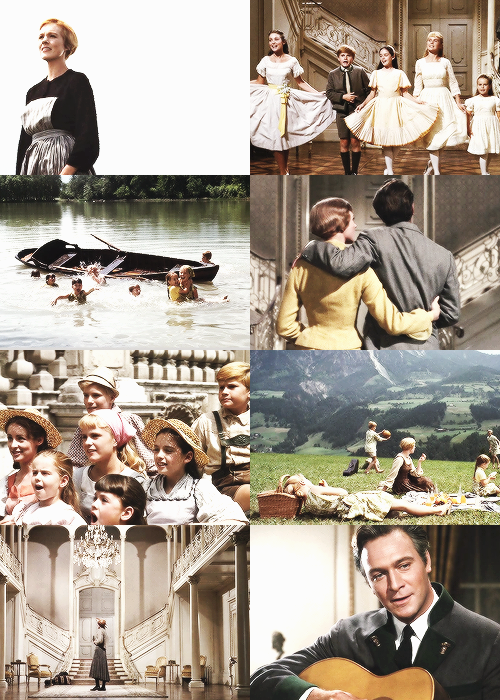 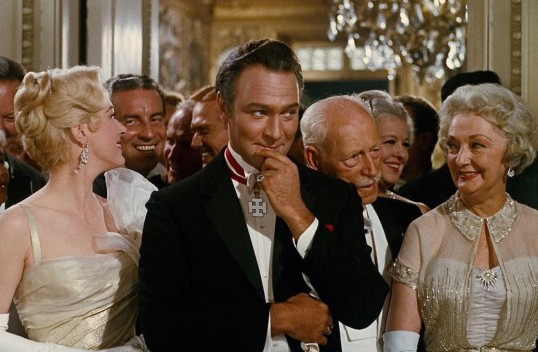 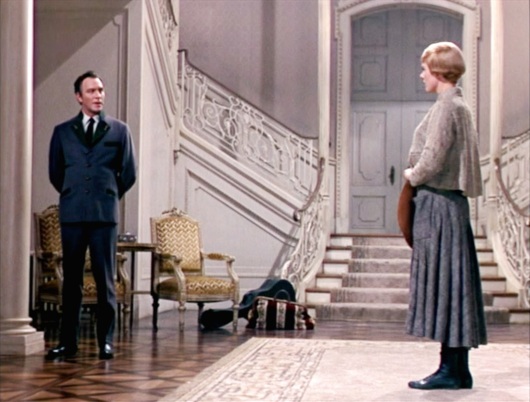 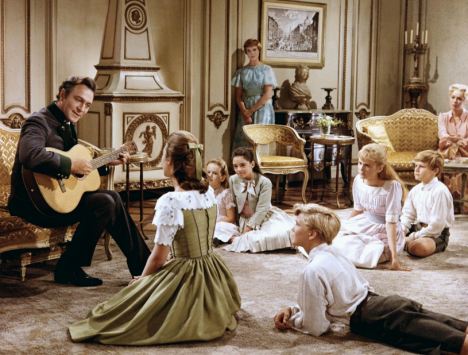 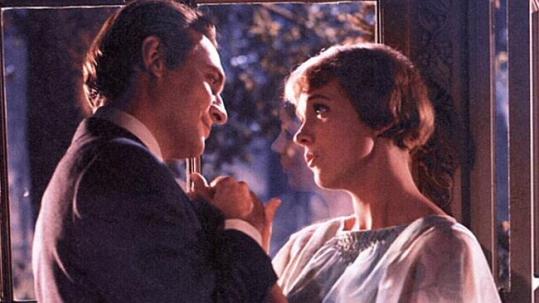 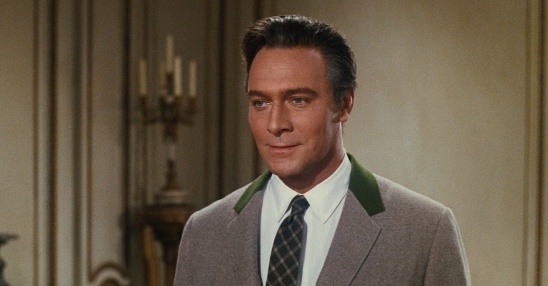 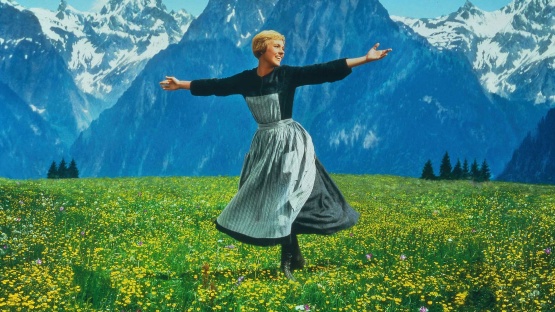 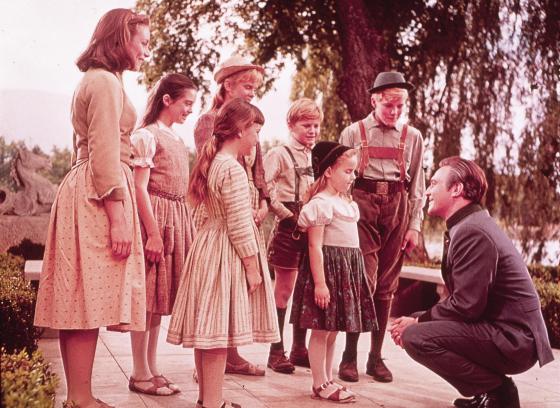