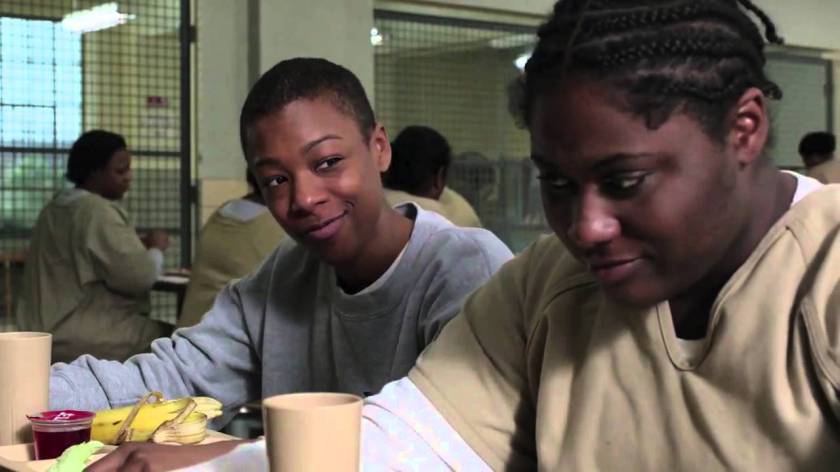 When I graduated in 2013 and started this blog, I began to watch films more critically and evaluate them with a strict sense of what a film is meant to do. Some films are meant to make us laugh – others make us think – most make us feel. But what I believe all films should do is reflect our world accurately. A futuristic sci-fi should not feature a cast of one race. Romantic comedies should not only be about women fighting for the love of a man. Period pieces should not soften facts to appease the masses. No matter how fantastical the story is, I believe the filmmaker – as a cultural influencer – has the duty of doing their best to accurately reflect our culture in some way or another. Most directly, this means making diverse casting choices and writing scripts to support these roles.

According to the New York Film Academy, women make up only 30.8% of speaking roles in films to this day, which is absolutely not reflective of the world’s female population. This past year, not a single film that featured a female lead was nominated for Best Picture at the Academy Awards. So what does this mean? That society doesn’t care about our stories? The same can be said for people of color. The only film nominated for best picture that featured a man of color was Selma. Selma was a spectacular film, but it should be noted that David Oyelowo was not nominated for Best Actor and Ava DuVernay was not nominated for Best Director. Why? Because these individuals are systematically left out. And what about films that feature people of color and explore stories that aren’t about slavery or the civil rights movement? Do we have no room for these stories? 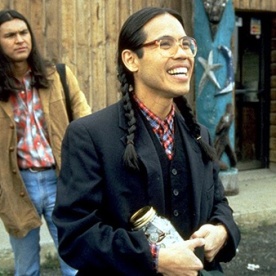 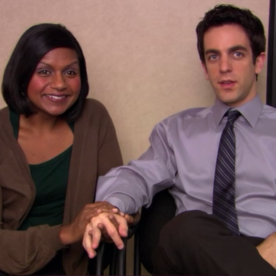 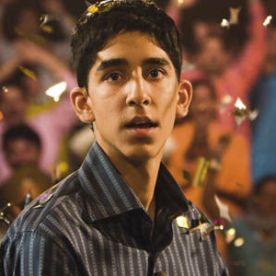 When I begin graduate school this fall, I plan to explore these topics further. I hope to learn more about gender and race, how different groups are represented in film and television, and how not seeing someone like yourself on-screen affects the development of your personal identity. As a woman, I am particularly interested in how women of all races are portrayed in film, television, and advertising – and more recently, I have developed an interest in the hypermasculinization of American film. While I continue to work on this site, I hope to write more about gender and race, and bring issues to light that some readers may not be aware of.

My goal is to create a community where consumers of film and television can discuss media and representation and share their personal experiences. I would like to invite anyone who wants to share their respectful opinions to write me. Tell me something about your experience. And if you’re interested in writing an opinion piece for Catch*all, please contact me as well at catchallblog@gmail.com

Thanks for reading and I look forward to learning and exploring with you.