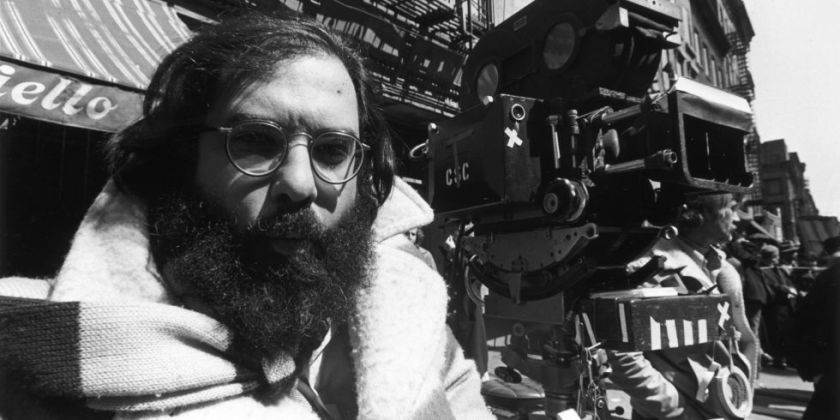 1. Francis Ford Coppola was born in Detroit, Michigan on April 7th, 1939, but grew up in a New York suburb.

2. When he was young he caught polio, so during his quarantine he practiced puppetry and spent time watching movies.

3. He graduated with a drama degree from Hofstra University and went on to receive an MFA in Film Production from UCLA in 1967.

4. He is considered a part of the New Hollywood wave (or American New Wave) of filmmaking, which includes other masterful directors such as Martin Scorsese, Stanley Kubrick, Mike Nichols, Hal Ashby, Roman Polanski, Steven Spielberg, and George Lucas, among others.

5. His family is full of accomplished filmmakers and actors including, but not limited to, Sofia Coppola, Nicolas Cage, Jason Schwartzman, and Gia Coppola.

6. He owns a successful winery – the Francis Ford Coppola – of which I can personally vouch for.

9. Both Marlon Brando and Robert De Niro won Oscars for their performances as Vito Corleone.