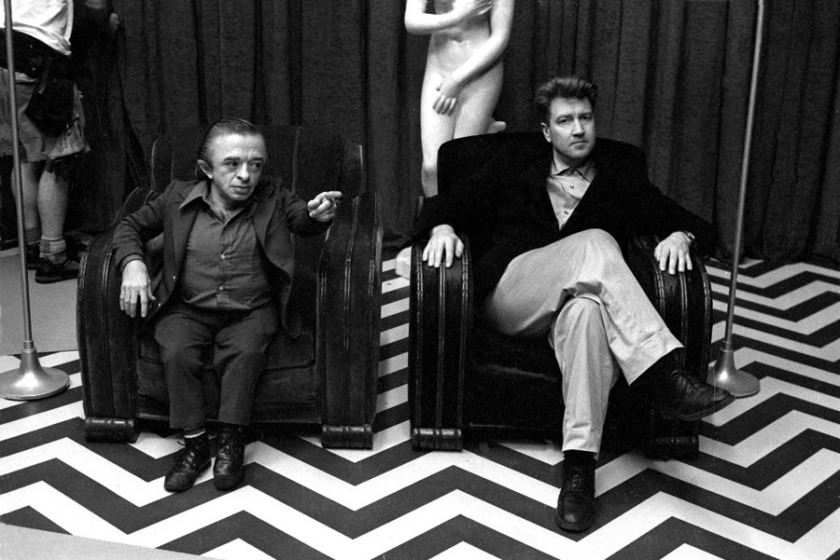 As a somewhat recent Twin Peaks fan, I feel as though I shouldn’t be as attached to the story and characters as I am, but alas, I cannot control my feelings. The show hooked me and I love it.

I had a feeling that Lynch would return after Showtime saw the uproar caused by his decision to leave. The fans have spoken, and presumably Showtime is offering up a bigger budget for the show.

Dear Twitter Friends, the rumors are not what they seem ….. It is !!!
Happening again. #TwinPeaks returns on @SHO_Network

But whatever it was that caused Lynch to return, I’m thrilled. In many ways, I feel like a “Twin Peaks” reboot wouldn’t be right without weird twists and turns in the process of getting it made. David Lynch’s work is so much about the experience of feeling a specific mood and tone, and without him at the helm of the show, it just wouldn’t be the same.

YAY 2016. I can’t wait to see where the wonderful and strange story will lead us to next. And until then, there’s always Netflix.