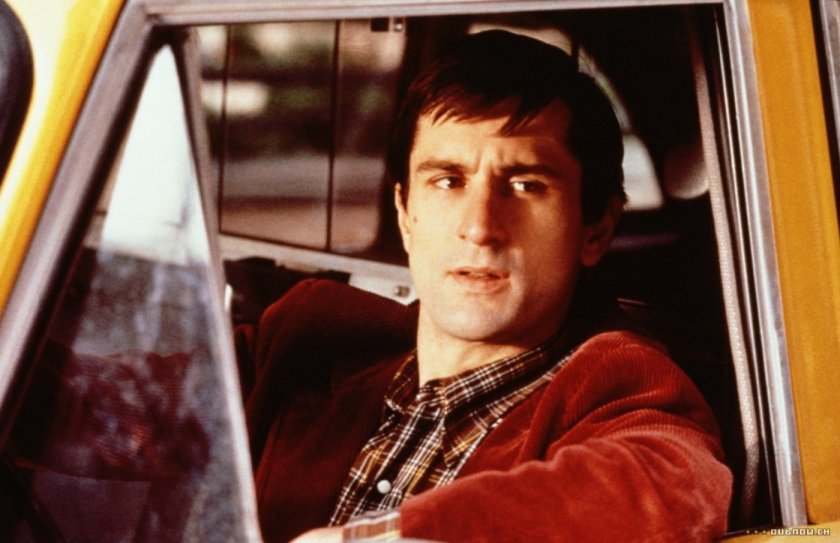 If you asked me who my favorite actor is I’d proudly proclaim ROBERT DE NIRO, along with thousands upon thousands of other fans across the world. In each role he fills, De Niro engages, scares, surprises, and connects. He is a bonafide legend, and the depth, tone, subtlety, and intensity he is able to create within each of his characters is nothing short of awe-inspiring.

In honor of his 72nd birthday, here are my five favorite Robert De Niro performances, in no particular order.

Raging Bull is one of my favorite films for numerous reasons, including Robert De Niro’s mesmerizing performance (for which he won the Academy Award), the stunning cinematography, and the truly moving soundtrack.

In Raging Bull we see the destruction of a man’s world, as his anger and jealousy corrodes the relationships in his life. It’s one of those films and performances that one can never do justice to when discussing – it simply must be watched and enjoyed.

The Deer Hunter provides an examination of the Vietnam war and its impact on American lives. The film features a stellar cast including Meryl Streep, John Cazale, and Christopher Walken, and is truly one of the greatest war films of all time.

As Michael, De Niro commands the screen in moments of calm reflection, emotional intimacy, and absolute terror. His role in The Deer Hunter truly exemplifies his depth and variety as an actor, and also highlights the remarkable performances of his co-stars, Meryl Streep and Christopher Walken.

Taxi Driver is the second of seven films Scorsese and De Niro worked on together, and one of the most acclaimed.

To prepare for his role as Travis Bickle, a lonely and depressed veteran working as a taxi driver, Robert De Niro drove a taxi in New York City to understand the characteristics of the job. As Bickle he is able to go there like few actors I’ve seen before. What’s particularly uncanny is just how often De Niro has taken his characters to such psychological darkness, though few seem as complex as Bickle. 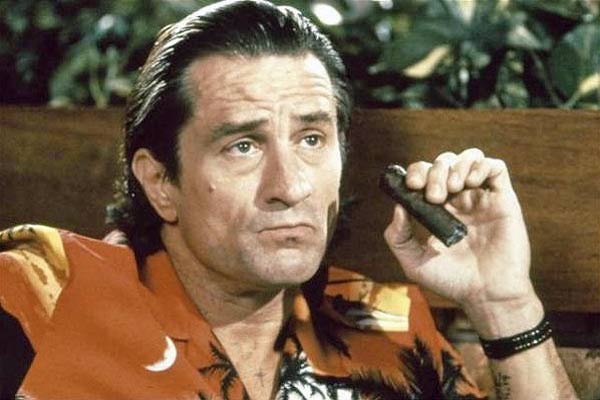 This Scorsese thriller is a remake of the 1962 original of the same title, starring Robert Mitchum and Gregory Peck.

Robert De Niro plays Max Cady, a convicted rapist who seeks revenge against his public defender (played by Nick Nolte) after his release from prison. As Cady, De Niro is an absolutely terrifying, yet brilliant, maniac. Because of his performance alone, Cape Fear is one of my all-time favorite thrillers.

Mean Streets is the first film Martin Scorsese cast Robert De Niro in, making it one of his breakout roles.

The most iconic moment of Mean Streets (and film history in general) is when Johnny enters a red-lit bar in slow motion, with his arms wrapped around two women and The Rolling Stones’ Jumping Jack Flash playing in the background. His character may be crazy, but man, did De Niro make him cool.

Those are my favorite De Niro performances – what are yours?