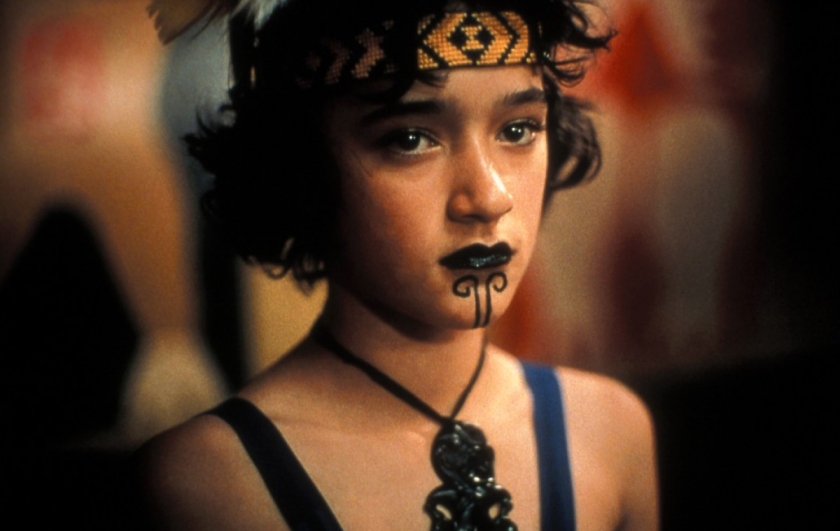 In this short video produced by TIFF, Ava DuVernay discusses the importance of featuring diverse voices in front of and behind the camera.

Not only is film forever, but film also informs so much of what we understand about the world. By restricting who gets to make movies, and who and what those films are about, we drastically limit the possibilities of the medium. When we see films about women, people of color, young people, old people, gay people, transgender people, disabled people, Muslims, Jews, indigenous people, immigrants – it’s essentially a reminder that those stories matter. You matter.

Demand that Hollywood represent our richly diverse nation. Watch movies made by women and people of color. Seek out films from other countries. Share your love of these films. Do your part.