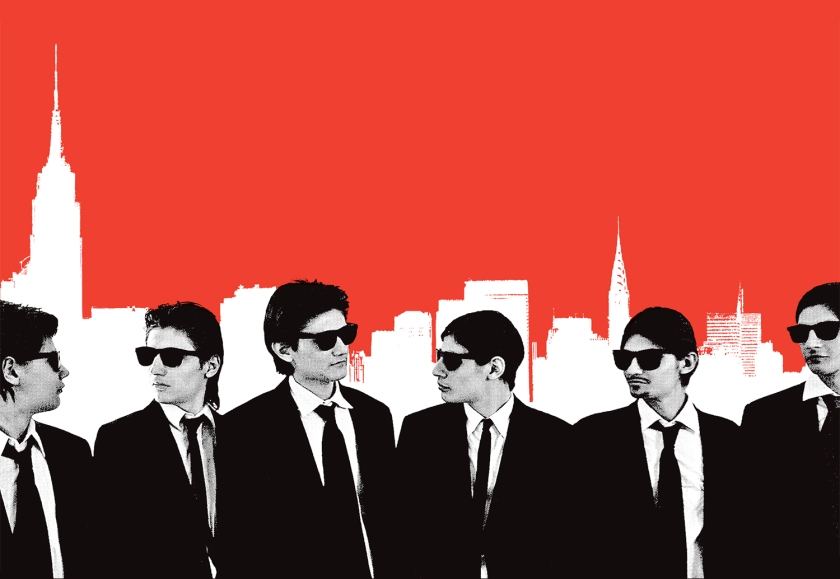 Directed by Crystal Moselle, The Wolfpack journey’s into the secluded lives of six brothers who had non-traditional upbringings, characterized by a severe lack of connection to the outside world. In order to escape the confines of their Lower East Side Manhattan apartment (which some years, they didn’t leave at all), the brothers watched and recreated their favorite movies. The Wolfpack is an exceptional documentary about extraordinary young filmmakers who harnessed their oppression as a means of creative power. They maybe grew up sheltered, but their intelligence and appetite for creation seems to outshine the effects of their seclusion. To see the world through their eyes – at times lost, sometimes disillusioned, but above all, hopeful – is a gift unto itself.

The Wolfpack, which is available on Netflix, is an absolute must-see film. It embodies so much of what I love about documentaries; not only are the viewers allowed a glimpse into the peculiar lives of “The Wolfpack” and their family, but we are given, if briefly, a chance to rediscover the outside world and bask in its infinite possibilities.

After you watch The Wolfpack, be sure to check out their short film, Mirror Heart, a beautiful surrealist vision with a serious Lynchian vibe, and watch “The Wolfpack Goes to Hollywood,” from Vice.