During a recent trip to Portland, OR, I spotted the “Keep Portland Weird” mural I recognized from Portlandia, and I was pretty excited (though not excited enough to get a picture, oops!). But is it even possible for Portland not to be weird? Weirdness is in the air, the water, the food, the sounds, the streets, the businesses, the citizens. Weirdness is an intrinsic part of the city’s identity. Portland is weird and weird is Portland.

Let me take a moment to say that my concept of “weird” is essentially “cool.” Portland isn’t weird in an uncomfortable, eerie way – Portland is weird in an uncompromisingly humble, kind, welcoming, and unapologetically unique type-of-way. I had briefly been to Portland once before, but for some reason, I wasn’t hit as hard with the weird-cool vibes as I was on this most recent trip. Oh, and Portlanders are unbelievably nice too!

Below are a few pictures that I snapped during my trip, most of which are from Washington Park’s International Rose Test Garden and the Portland Japanese Garden. Not pictured is all the great vegan food I ate (besides Voodoo Doughnut’s vegan dozen below), the vegan mini-mall, Powell’s City of Books, downtown, the Pearl District, and Nob Hill.

If you have the chance to check out Portland, what are you waiting for? The dream of the nineties is alive in Portland (that’s for the Portlandia fans), and the city is beautiful, welcoming, and so totally weird. 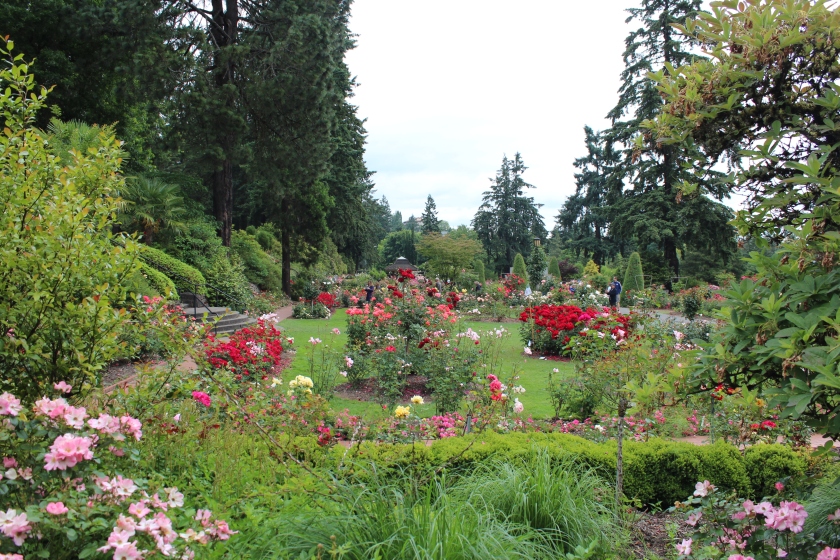 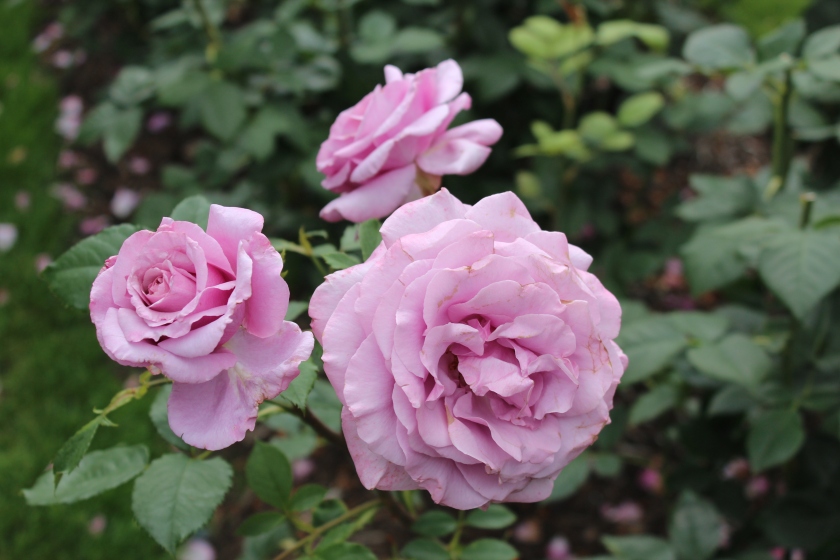 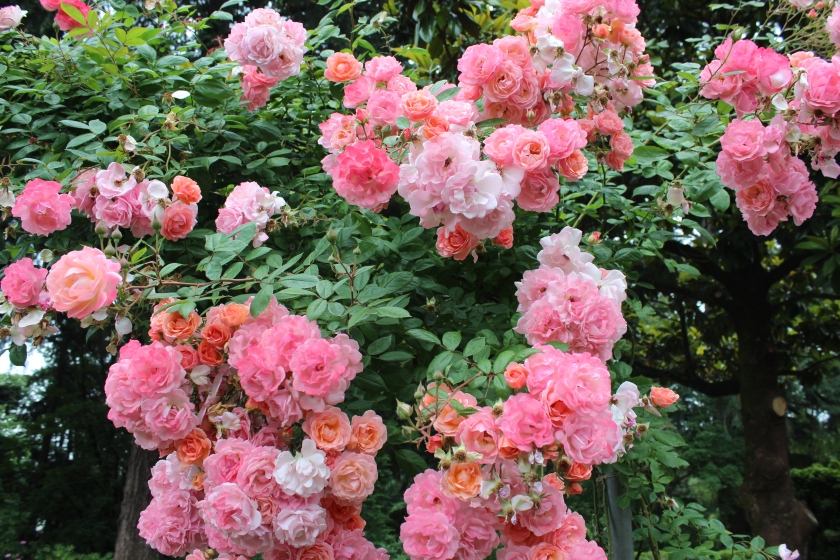 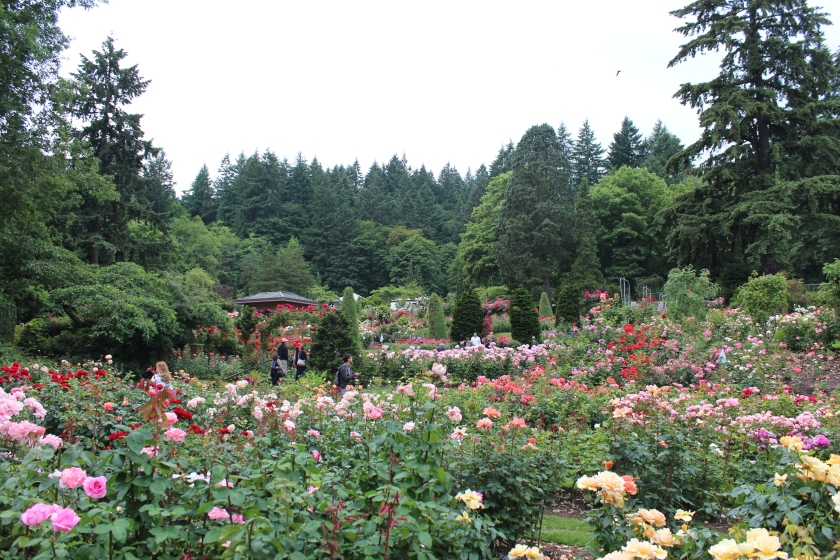 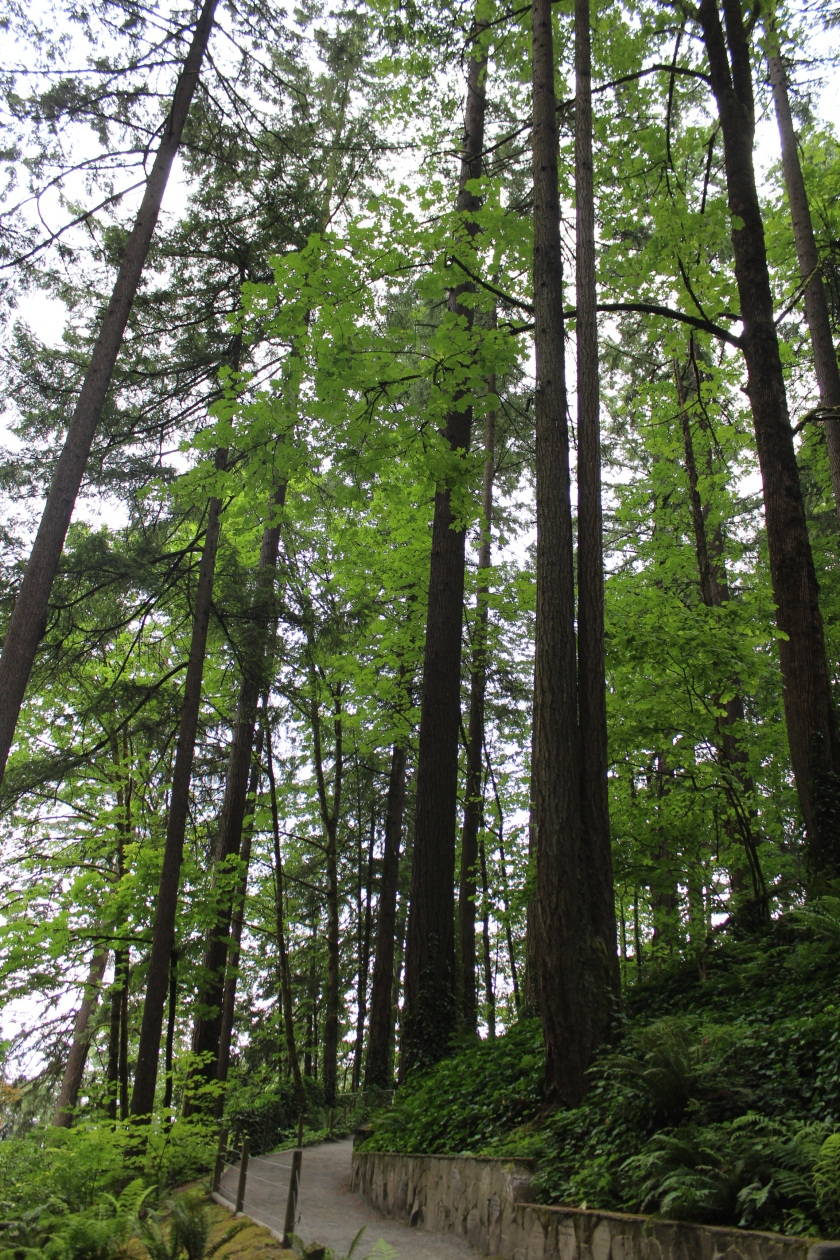 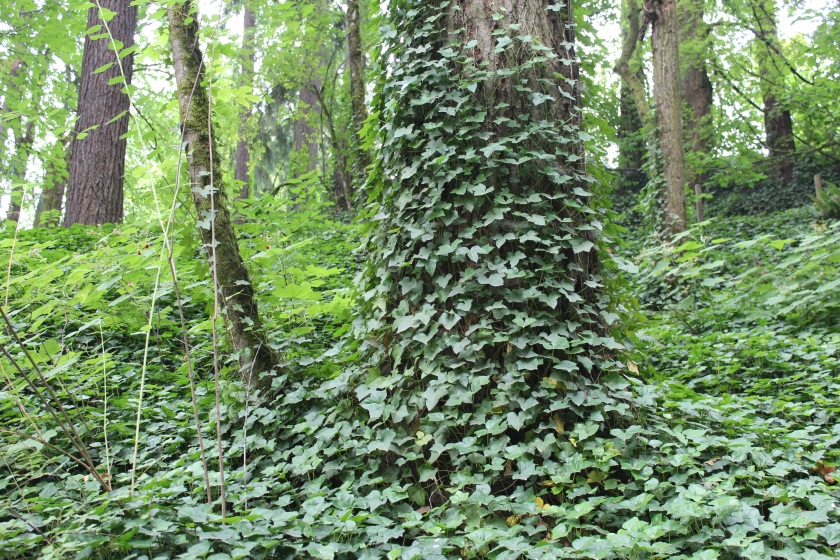 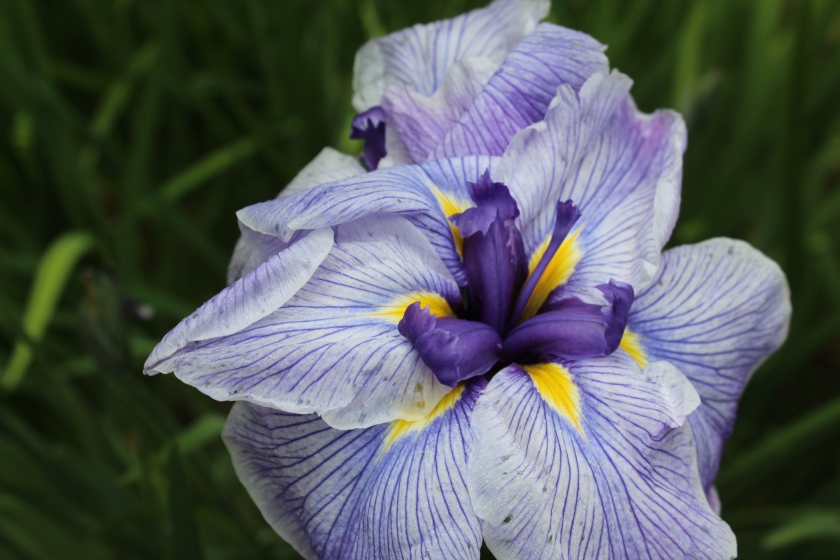 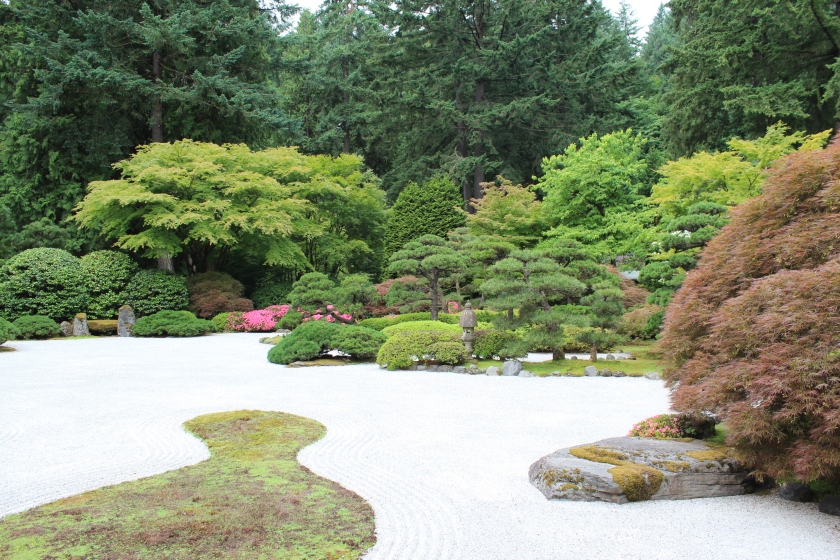 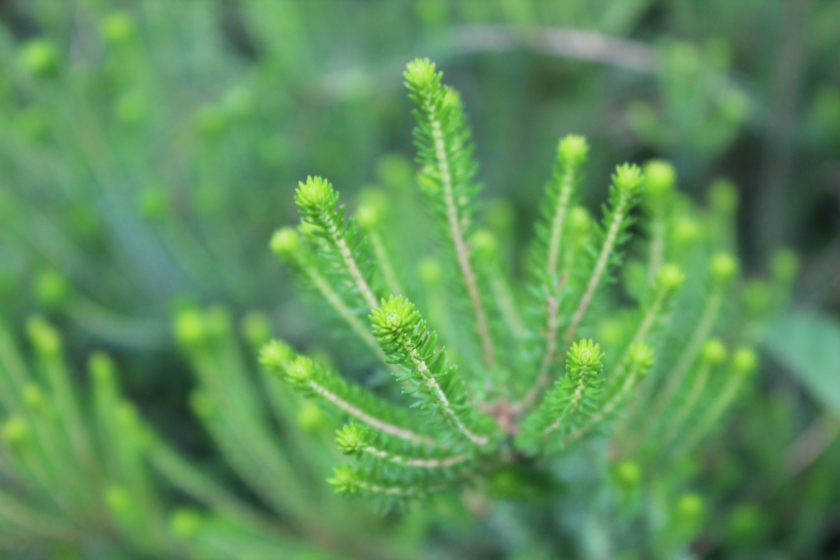 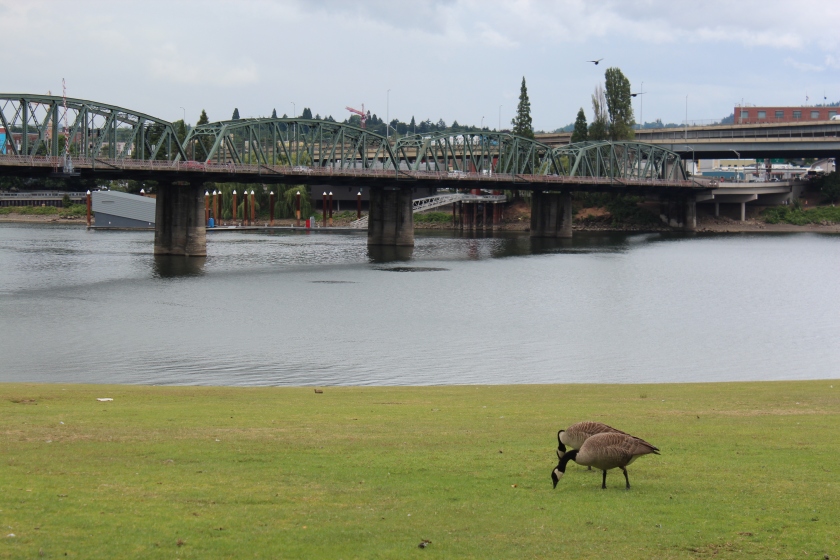 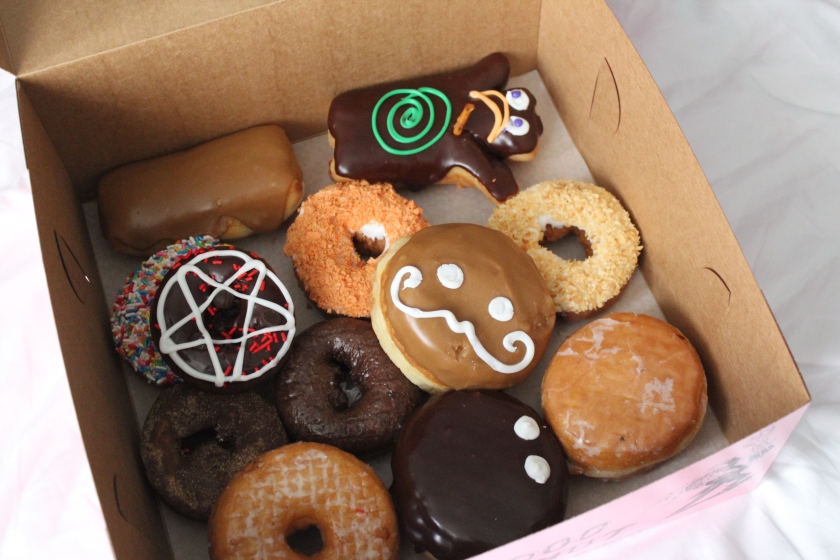 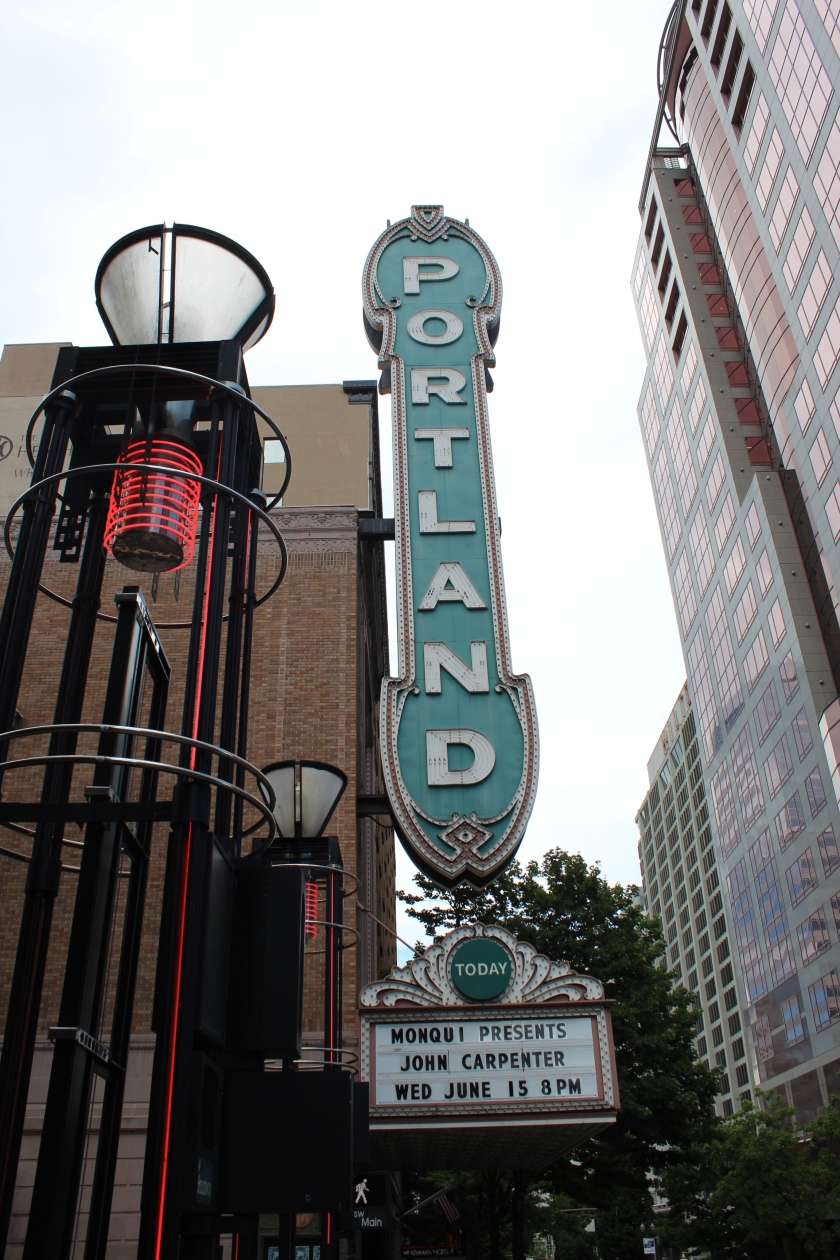