When I think of summer, one of the first things that comes to mind is road trips. Exploration, freedom, discovery…rediscovery. Because it’s summer and I’ve been on a few trips recently myself, I decided it would be fun to do a post sharing six road trip films that I consider to be personal favorites.

Thematically, it seems that the road trip genre is so wonderful because it expands the ways in which characters can be explored. On the road, we’re vulnerable. Though the journey of a road trip film may not start with the intent of personal exploration, what follows is nearly always life changing. The characters grow; they learn more about themselves and their compatriots, and often even more about the society they live in. The six films I’ve selected to post a short blurb about all share a few similarities. Most evident is the fact that all of the characters featured in these films make discoveries and decisions that are irreversible; their lives change on the road, for better or for worse. Discovery and change are the two clearest motifs that characterize these road trip films, and why I find them so evocative of the struggles and joys of life itself.

What are a few of your favorite road trip movies? 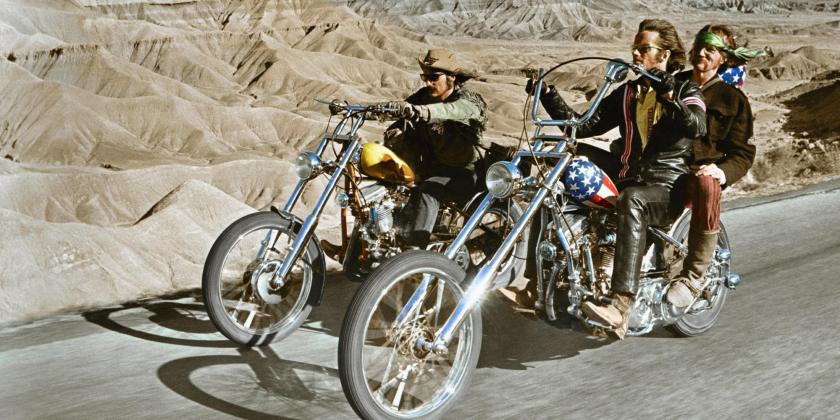 Easy Rider is an absolute American classic. The soundtrack alone is reason enough to watch the film, but the performances and story are particularly poignant, especially as a viewer in today’s socio-political climate. Easy Rider is also important because it was one of the films (along with Bonnie and Clyde, The Graduate, and others) that signaled the turn to the “New Hollywood” decade of filmmaking.

Alfonso Cuarón’s story of sex, love, and loss culminates in a film so beautiful and vast in its reach that it immediately changed my perspective on life. That’s quite a claim to make, but I truly found this film to be completely transformative; not only in the way that I view life itself, but in how I understand what’s possible in the world of filmmaking. I could go on and on about how remarkable Y Tu Mama Tambien is, but I know that there’s no way I could do the film justice.

Smoke Signals, which is based on the short story “This Is What It Means to Say Phoenix, Arizona,” by Sharman Alexie, is a film about fatherhood, loss, friendship, and forgiveness. Victor and Thomas are quite an unlikely duo, but their connection to each other is deeper than what’s evident on the surface.

Women rarely lead road trip films, though it does happen occasionally. Thelma & Louise, which just celebrated its 25th anniversary, is special because it fiercely and fearlessly portrays two women who are strong, independent, and fortified by their friendship with one another. Though a quarter of a century has passed since its release, Thelma & Louise is still relevant in today’s conversation about women’s empowerment and how gender is represented in film. 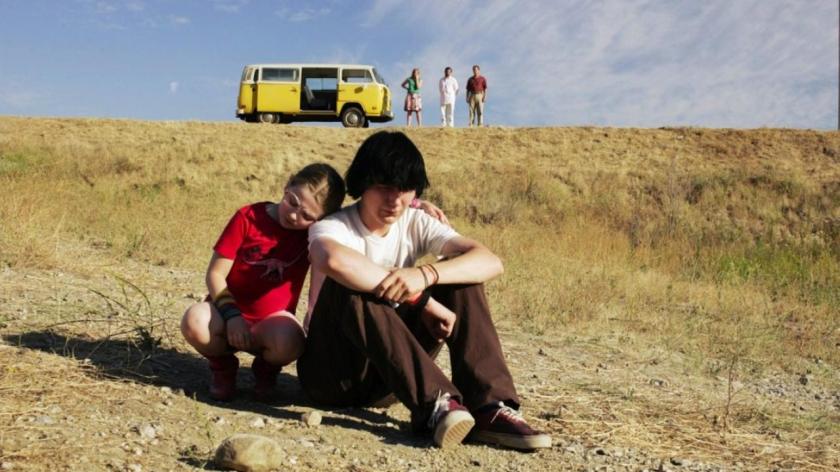 Dark, funny, real, and touching – Little Miss Sunshine hits all of my emotional soft-spots in often poignant, though ultimately uplifting moments. Released a decade ago, Little Miss Sunshine features a family of odd-balls (though, aren’t we all?) who all deal with life in different ways. On the road, those differences become more apparent as the whole family stuffs themselves into a yellow Volkswagen bus and hit the road in pursuit of the Little Miss Sunshine Pageant in Redondo, CA. What’s discovered along their journey is sincerely touching, interesting, and exhilarating  to watch unfold. 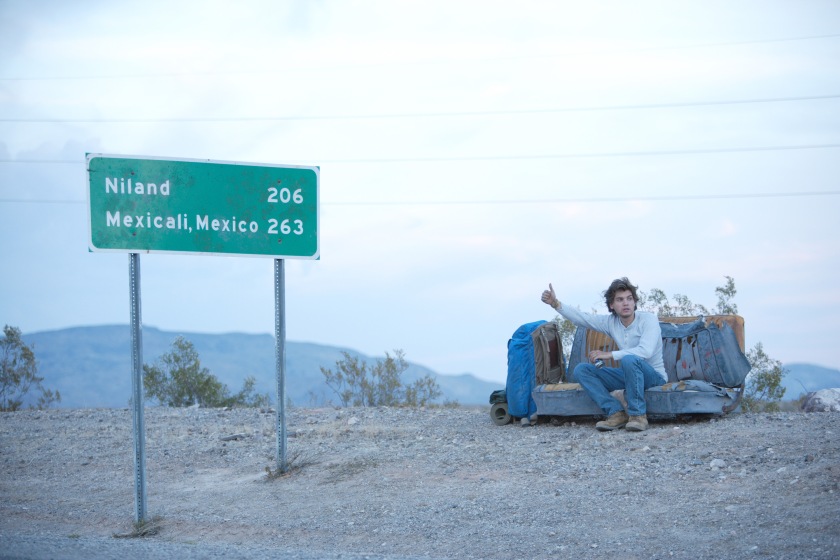 Into The Wild was the film that made me decide I was interested in pursuing film school. As a junior in high school, I was inspired not only by the film’s script, performances, cinematography, and soundtrack, but also by the journey made by Christopher McCandless (played by Emile Hirsch). Though many of McCandless’s ideas on life and love will never be similar to mine, I was enlightened by the discoveries he made on his journey, and still am to this day. And thank goodness he wrote them all down!

What are some of your favorite road trip films?