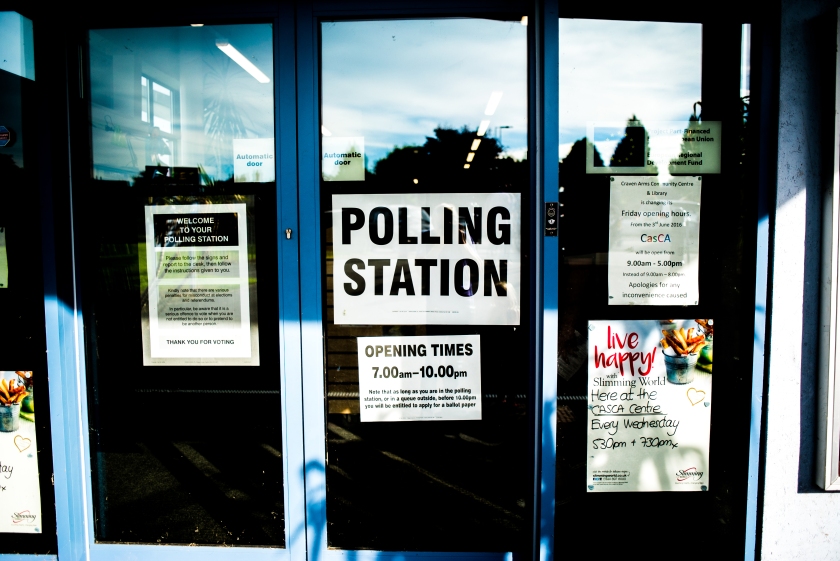 Here are 25 reasons why I’m voting for Hillary Clinton this November:

If you aren’t registered yet, head to Vote.org. Do your civic duty and vote!