A few weeks ago I spent a long weekend in New York City, marking my first trip to the big apple ever. On the flight from Reykjavik I started reading How to See the World by Nicholas Mirzoeff – on visual culture and how we see things and are seen – and realized that although I had the experience of observing the New York City of film, television, and advertising, I had never actually seen the city.

While I had been dreaming of visiting NYC for years, I showed up almost nervous. After spending time in parts of rural Iceland (the least populated place I have ever been to) I was heading to the most densely inhabited place I had yet to occupy. Iceland has a way of slowing you down and I worried that the extreme change in environment would almost be jarring. But instead of feeling overwhelmed by the hustle and bustle of New York’s streets, it felt good to finally see it myself – not on a screen or billboard.

I found New York City to be undeniably charming, but with a sharp and unique edge. The sheer intensity of the city has a magic to it. So many people, so much to do, so much to see. It seems to be a place populated by tough, hard-working individuals who have pride in both where they live and where they’re from – especially NY natives. A place where personal expression and creativity thrive, but where you have to keep your nose to the grindstone in order to survive. And a city that you could never stop exploring.

There’s obviously so much more to New York City and New Yorker’s than my first impressions illustrate, so I can’t wait to come back and see and do more. Below are some photos I took on my brief trip – enjoy, and be sure to share some of your favorite things about New York City in the comment section. 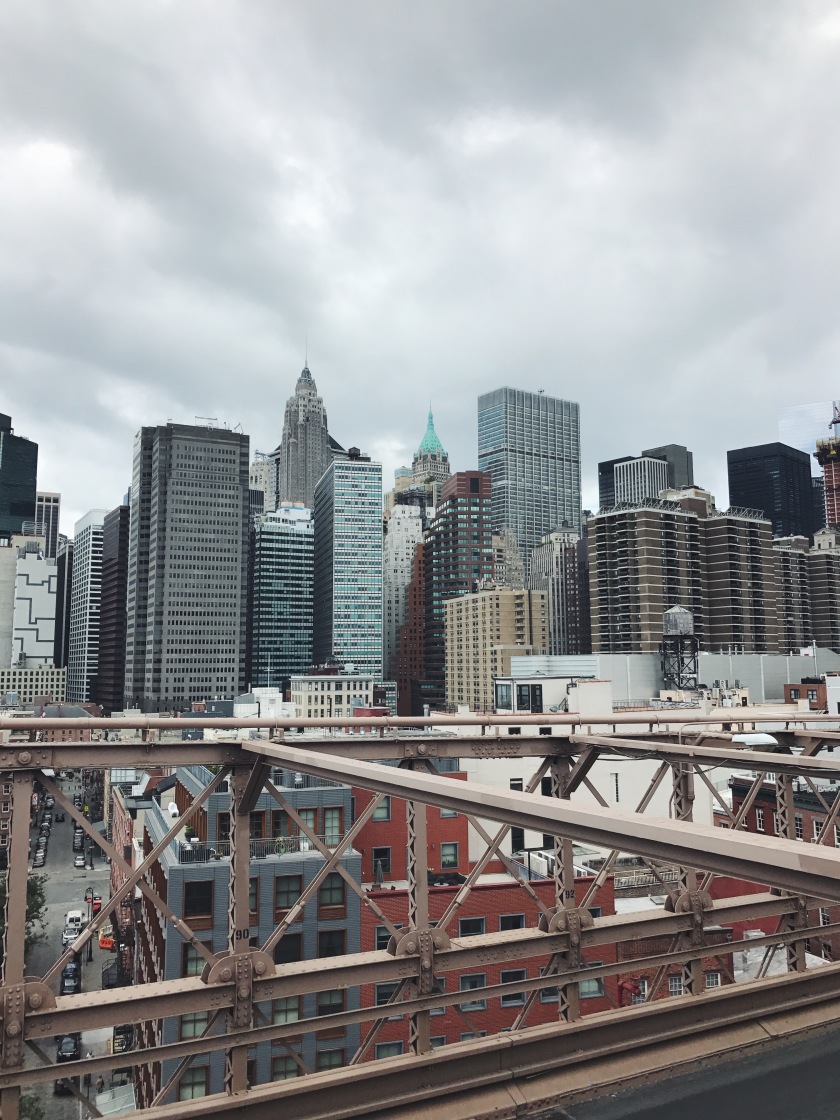 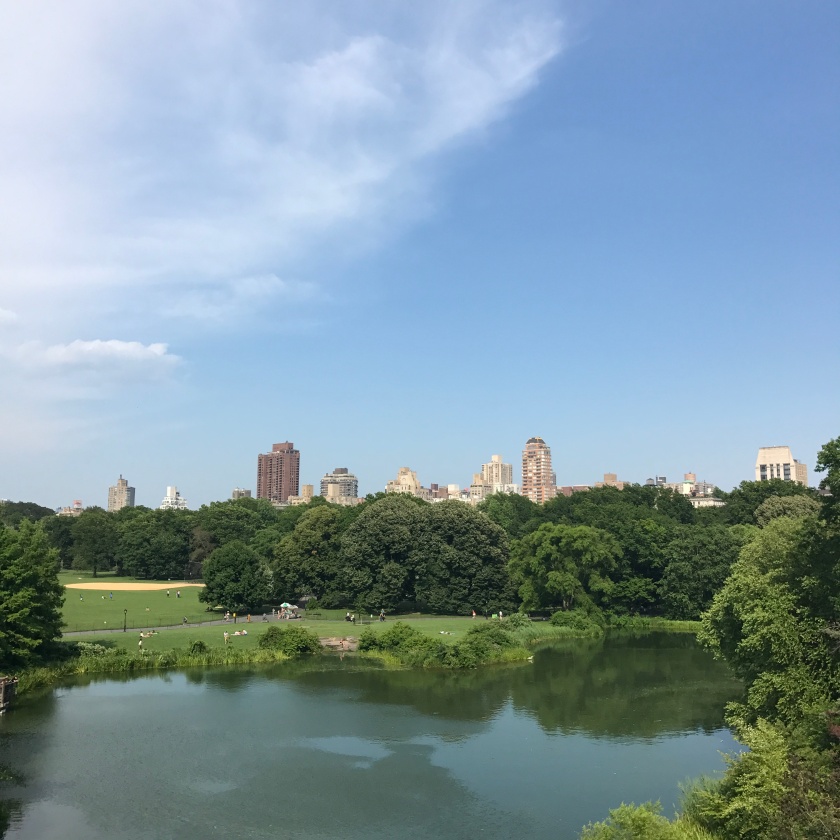 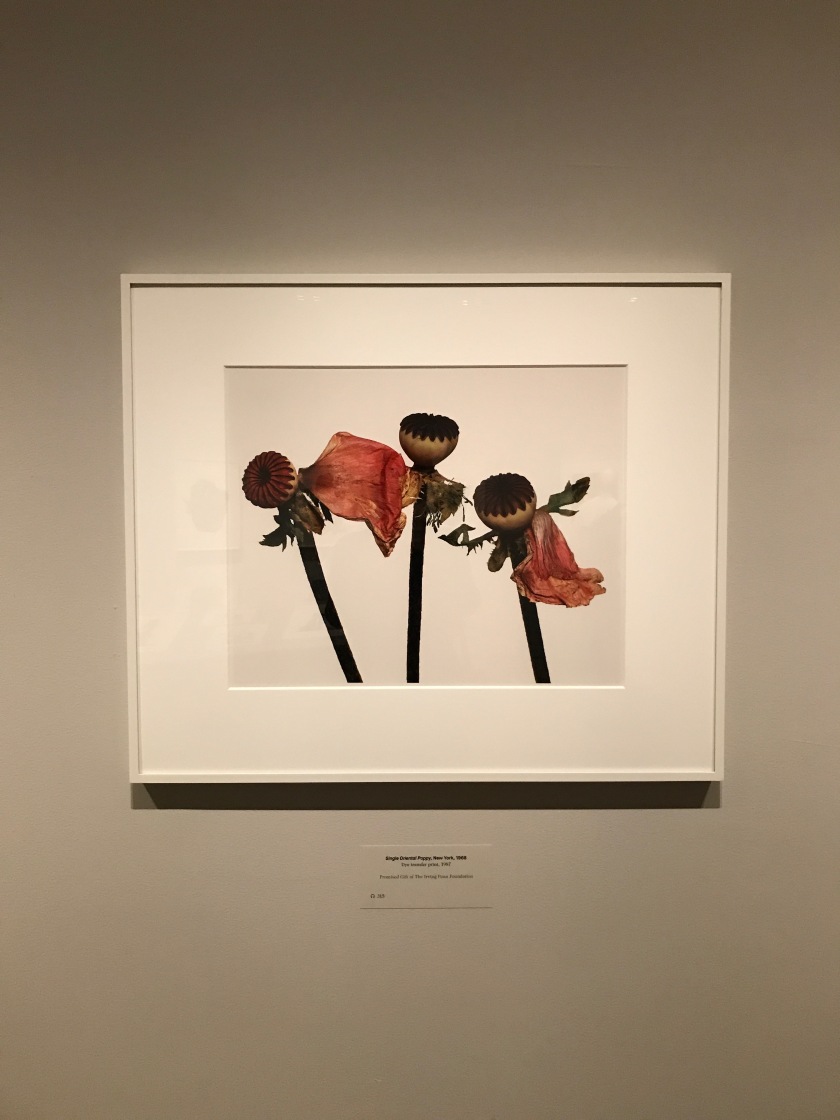 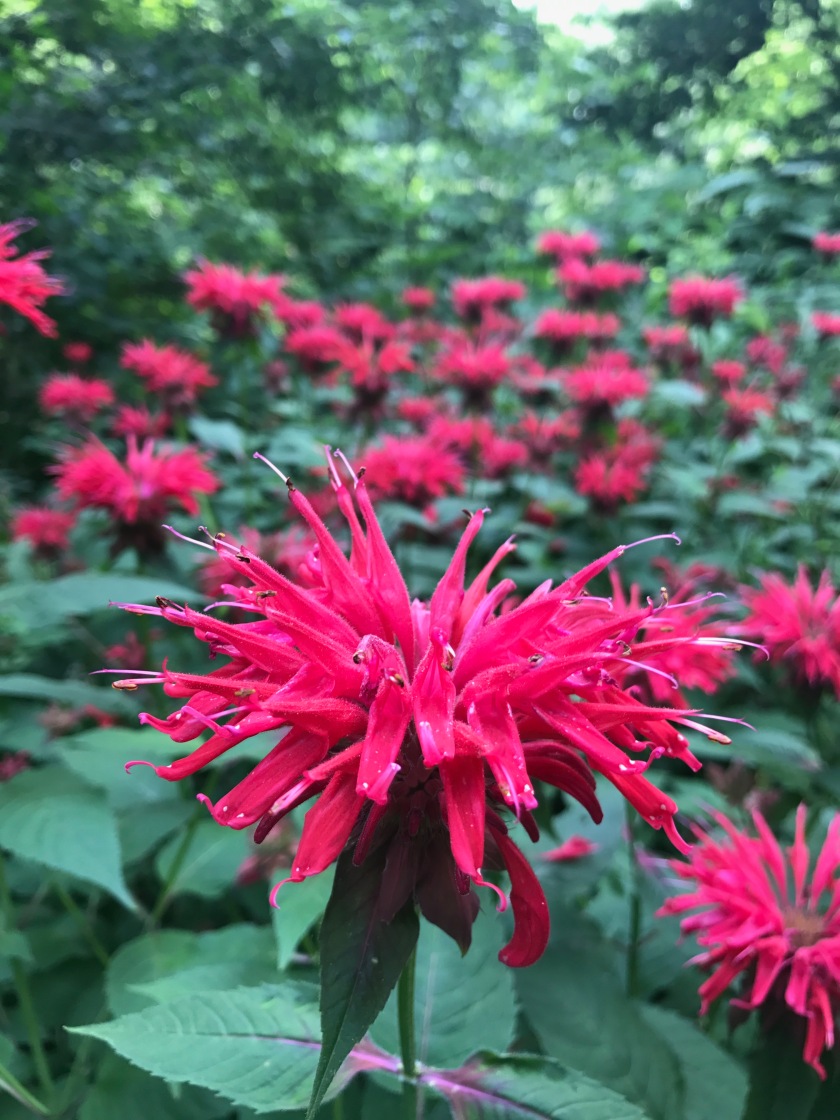 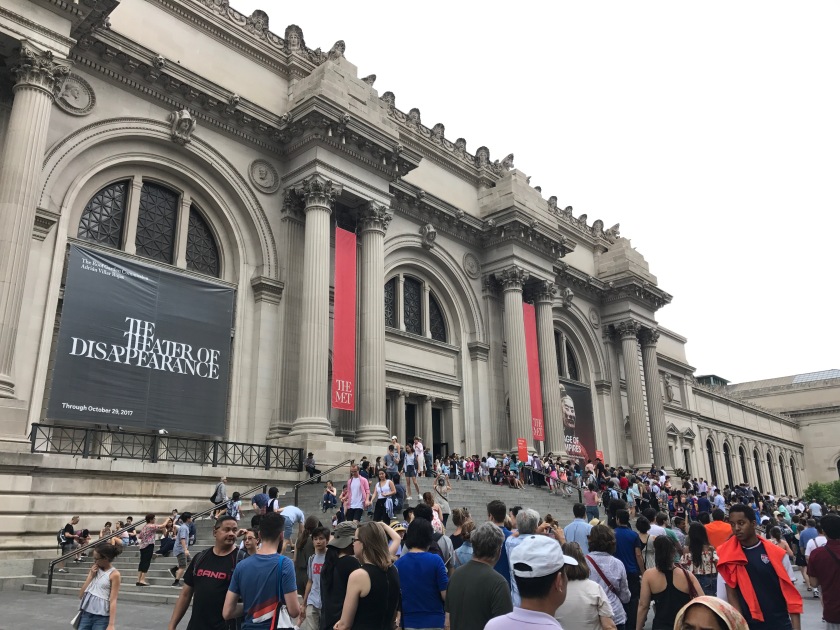