Before visiting Catalina I knew nothing about the island except for the fact that it’s off the coast of California and (most importantly) that it was the iconic setting for the end of Step Brothers. After spending a weekend on Catalina Island I learned quite a bit and am here to report back with some fun facts and a few photos I took during my short visit.

2. The Wrigley family owns Catalina and has since the early 1900’s.

3. The Wrigley family were known for their gum and numerous other business ventures, including as part-owners of the Chicago Cubs. The Cubs even held their spring training on the island from the 1920s until the 1950s.

4. There aren’t many cars on the island. In fact, residents have to spend 30 years on a waiting list before they can even get a Smart Car. Now that’s patience.

5. Instead of cars people use golf carts, and they’re loud, annoying, and everywhere.

7. Most residents and visitors spend time in Avalon, which is a boating and tourism destination. Though the island has a tiny population, over 1 million people visit every year.

9. Catalina Island is home to many non-native animal species, including deer and bison. Bison were originally brought to the island in the 1920s for a Hollywood movie, and Mr. Wrigley himself decided he wanted them to stay because tourists enjoyed seeing them.

10. Most of Catalina (88% of the land to be exact) is maintained by the Catalina Island Conservancy, a non-profit environmental organization established to protect and restore animal and plant life on the island. 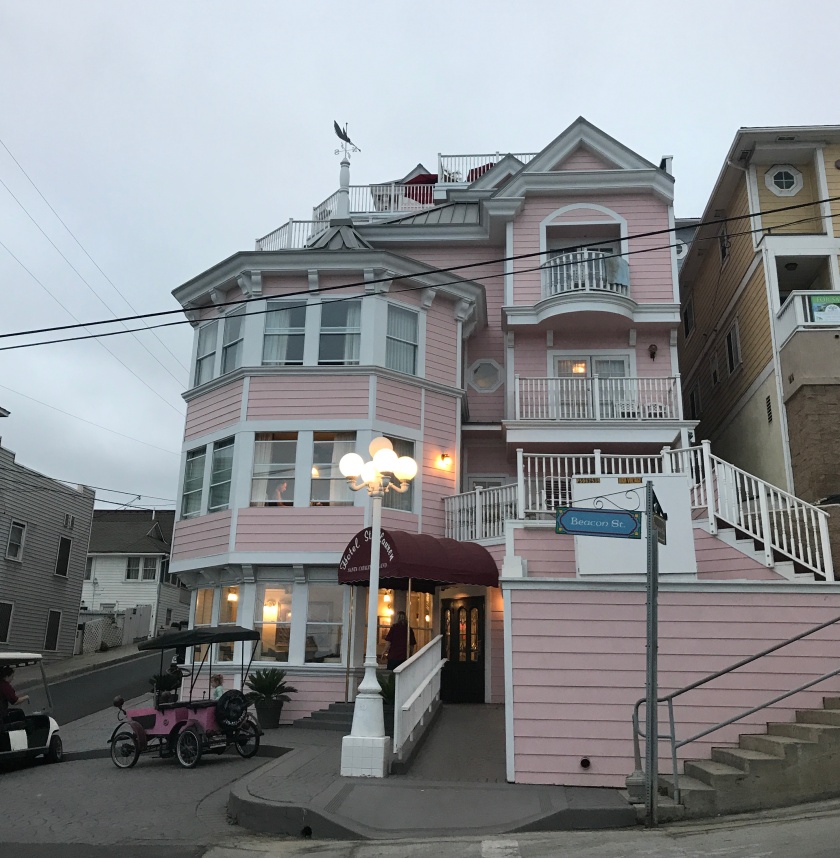 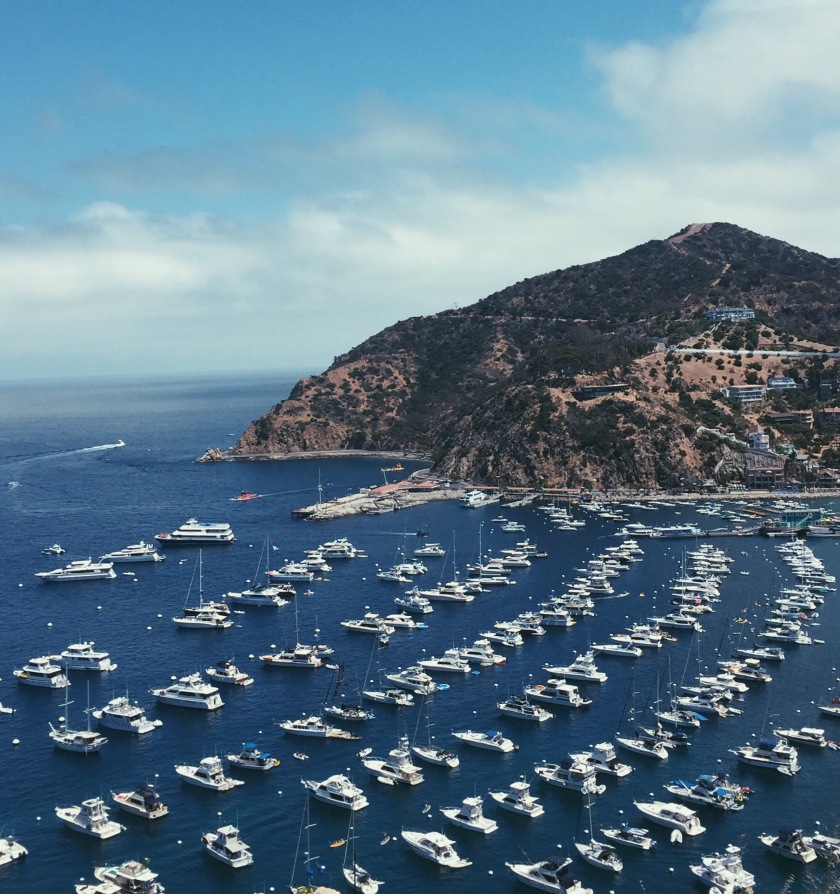 Know any Catalina Island trivia that I didn’t cover? Let me know in the comment section below!