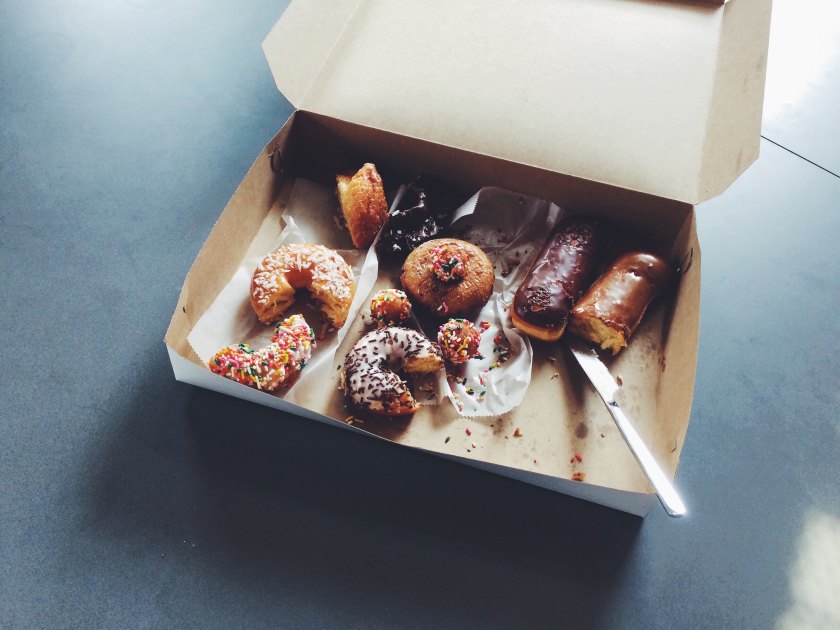 There are so so so so sooooo many vegan and vegan friendly restaurants in Los Angeles that I probably haven’t even been to most of them. Regardless, here are some of my favorite places to eat in LA that vegans and non-vegans alike would enjoy:

Non-vegan, but with great vegan options:

A few places I haven’t been to yet but are on my list to check out:

I’m always discovering new  places to eat, so this will be a working list that I’ll update when necessary. Support these vegan and vegan-friendly restaurants and let me know in the comment section about any of your favorite LA spots that I didn’t include on this list!