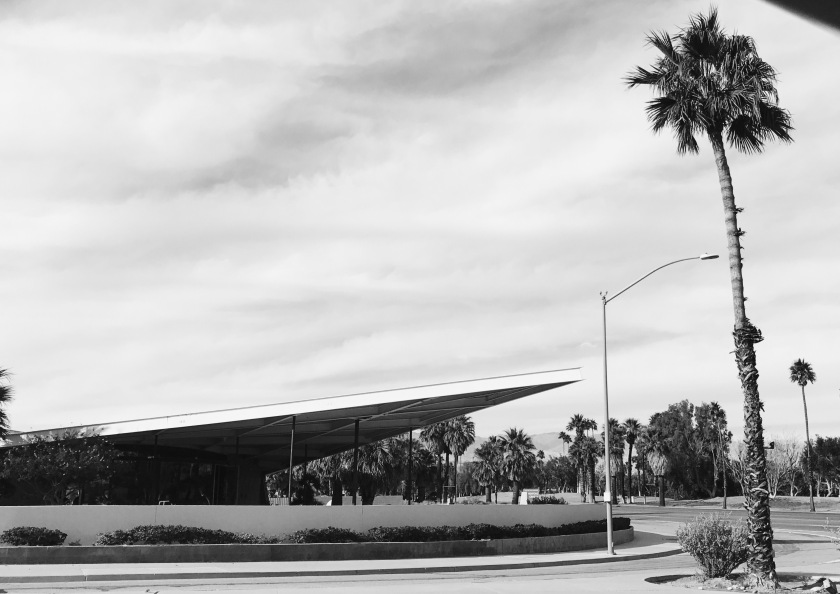 I spent three days this past week in and around Palm Springs with my boyfriend, and below are a few pictures I took during our fun little trip.

When I first arrived I wasn’t quite sure why the Palm Desert was (and still is) a go-to Hollywood destination. My realization by the end of our first day was that maybe because I grew up in the desert, desert cities aren’t as much of an escape for me as they are for others. I could see how such a slow, small, pretty town could serve as a reprieve for those who aren’t used to the wondrous charms of the desert. And quickly, I too was charmed by Palm Springs.

One of my favorite things about the city is the architecture. I have a love for mid-century modern design, particularly from Southern California, and everywhere I looked there was another groovy building, sign, or piece of furniture. Because the history of Palm Springs is so deeply entrenched in Hollywood – particularly 1920’s through 60’s Hollywood – it has a funkiness and style that transports you to another time and place.

Palm Springs is also noticeably open and welcoming. This past November the city elected an all-LGBTQ city council, and according to the LA Times Palm Springs is “ranked first in the state and third in the nation among cities with the most same-sex couples per 1,000 households.” On a separate note, for such a small place it’s also home to a number of vegan and vegan-friendly restaurants. Chef Tanya’s Kitchen, where I had one of the best sandwiches I’ve ever eaten my entire life, is a must stop for vegans and non-vegans alike. I know that the internet is ripe with hyperbole, but I’m not exaggerating when it comes to those sandwiches.

I had a delightful time exploring and relaxing in Palm Springs, and I’m looking forward to returning some day in the not-too-distant future. 🌴😎 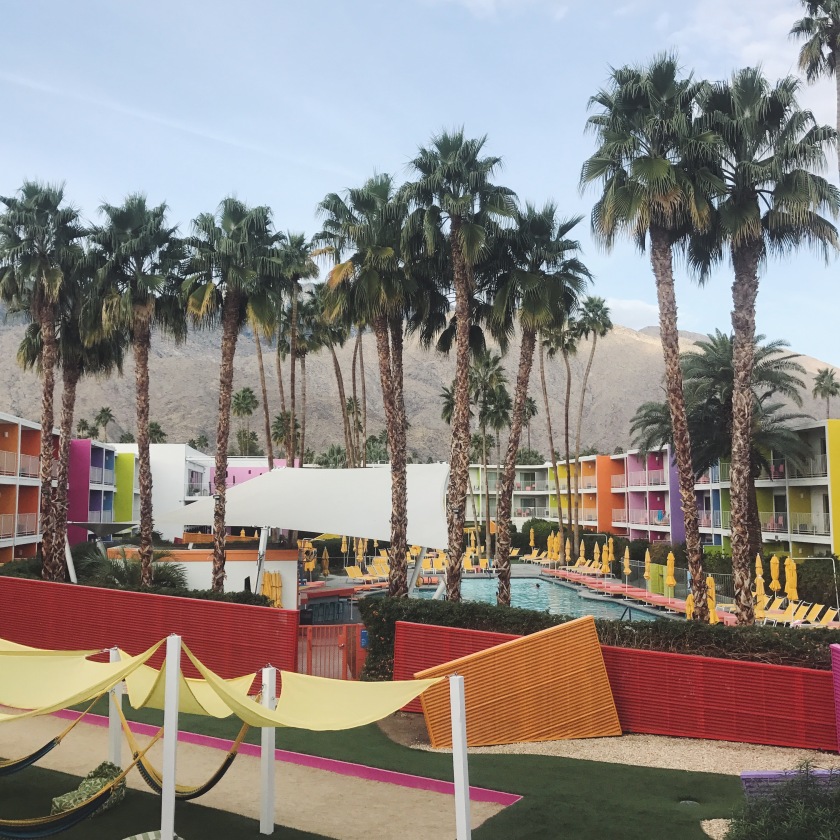 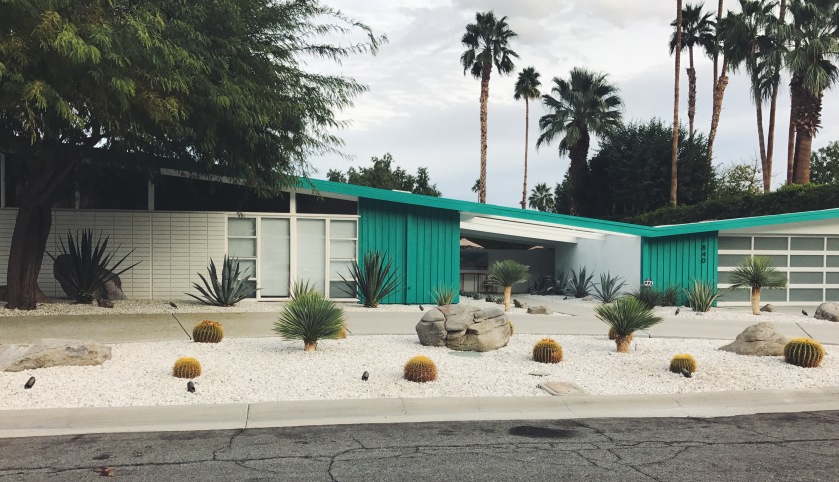 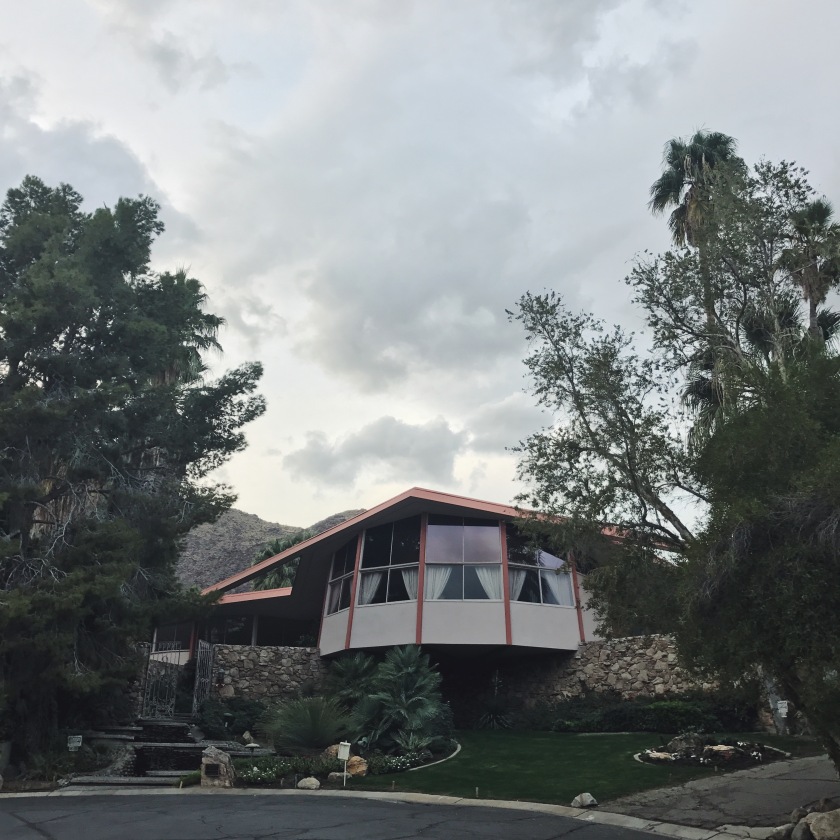 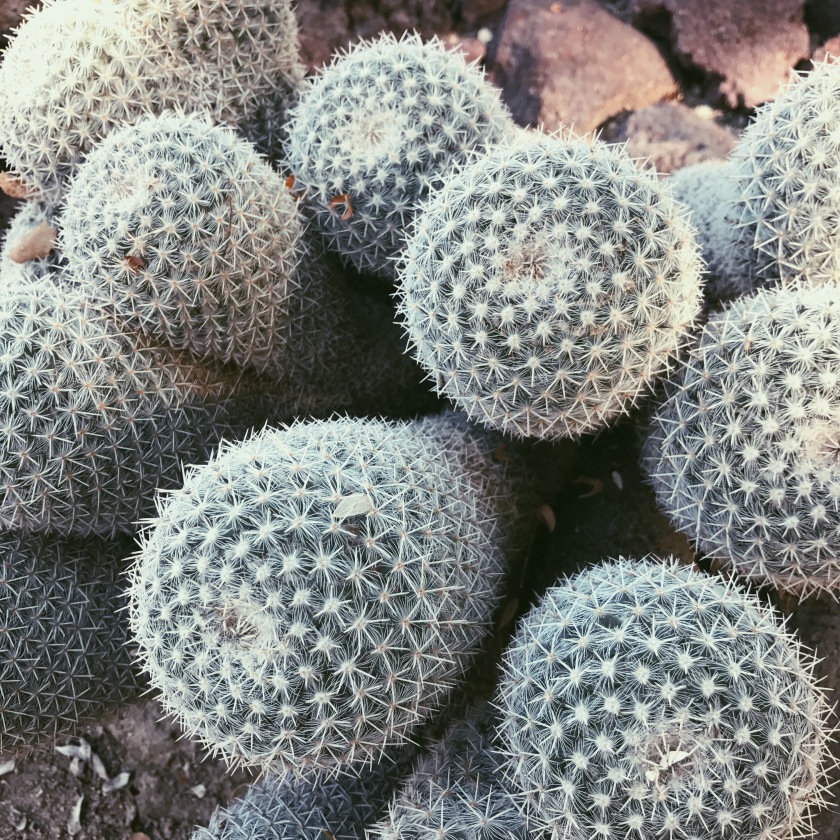 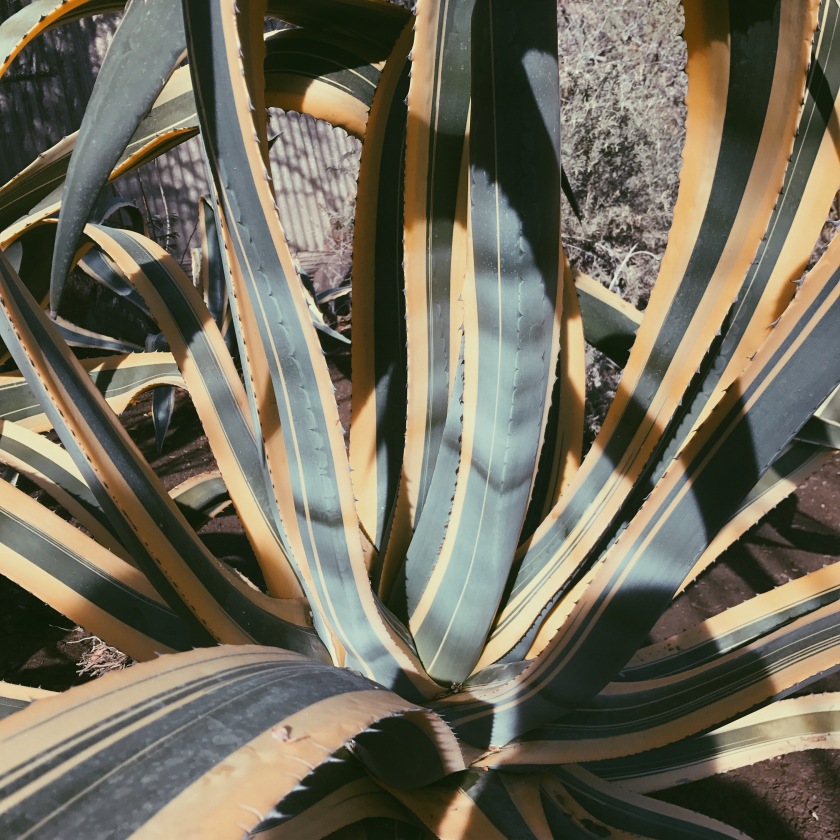 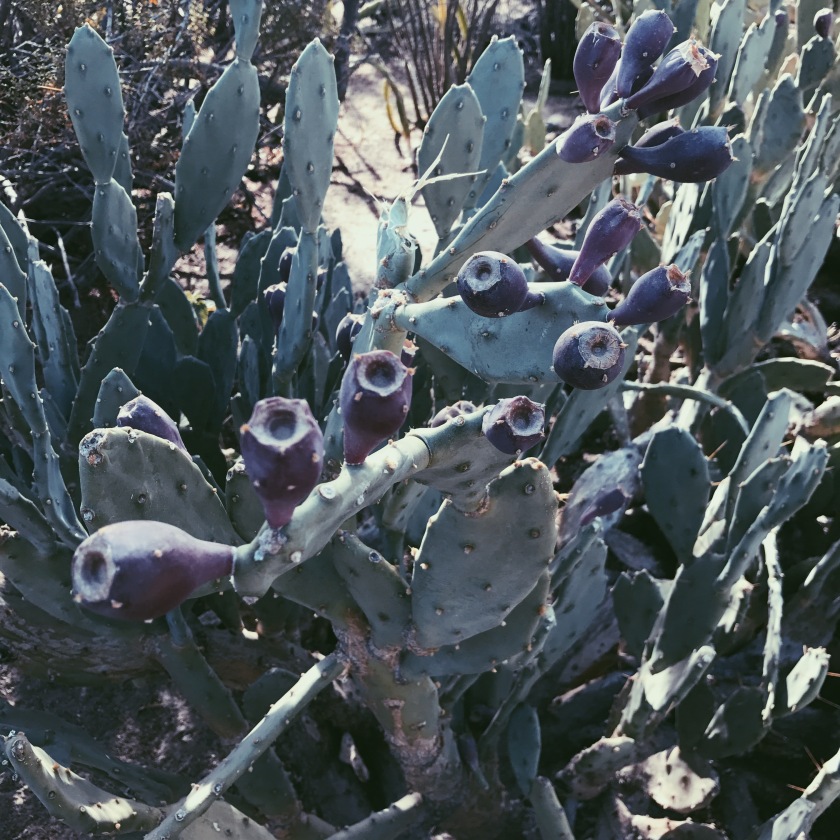 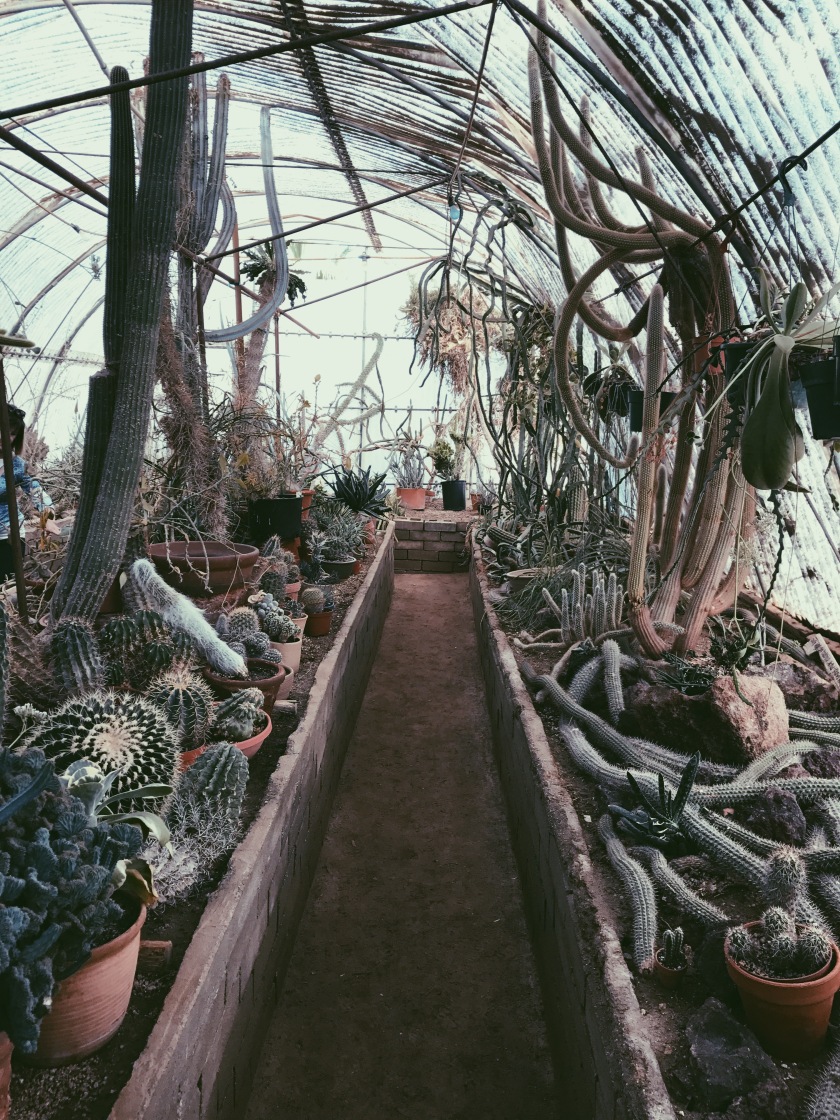 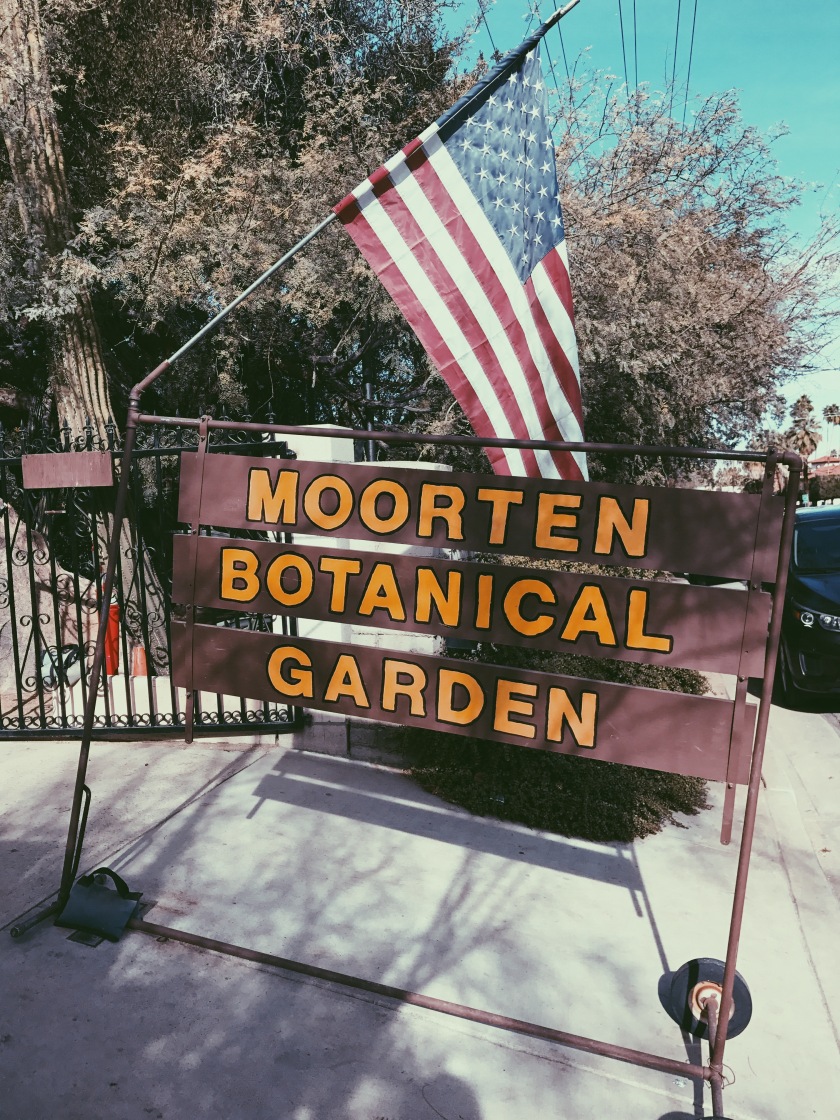 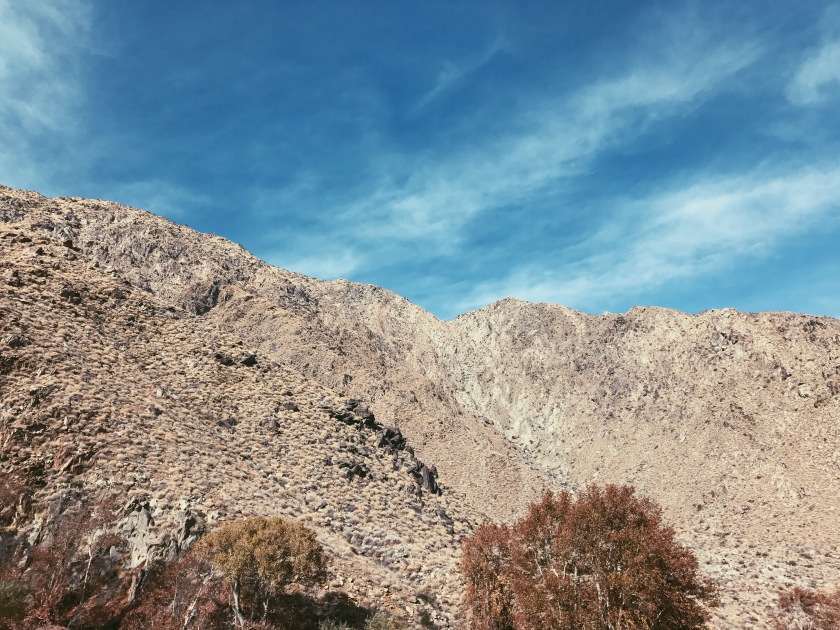 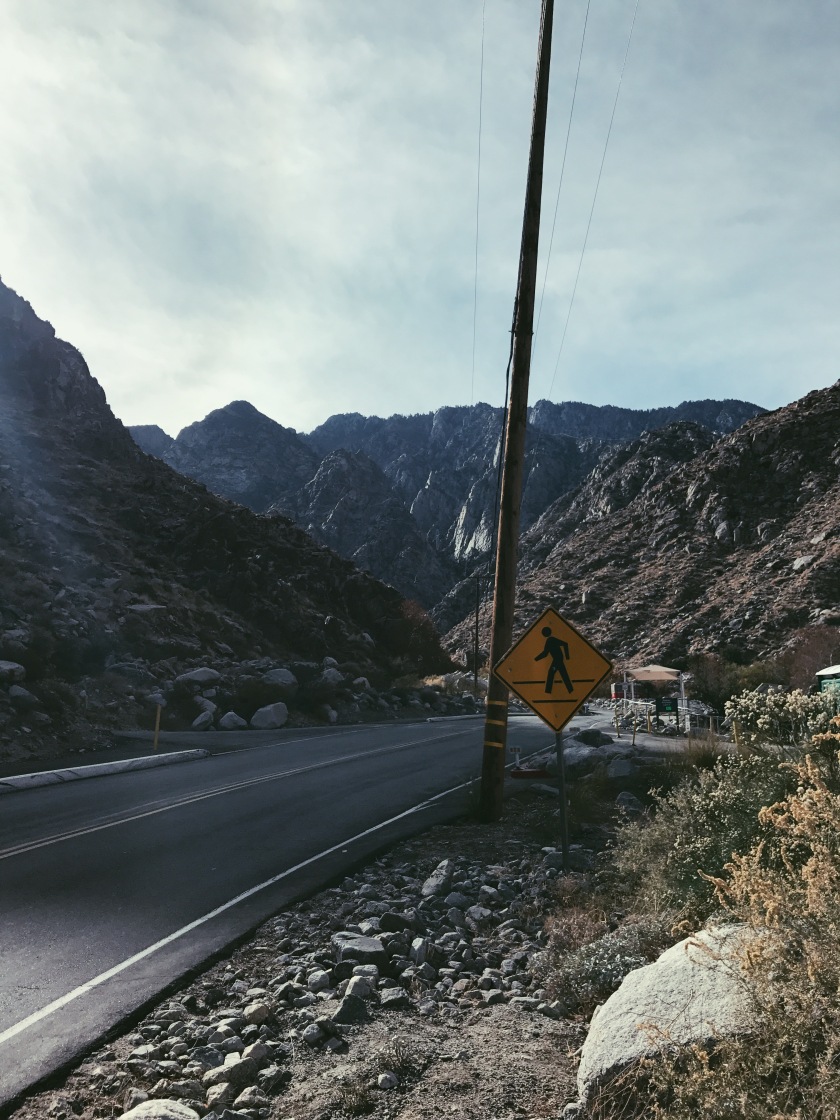 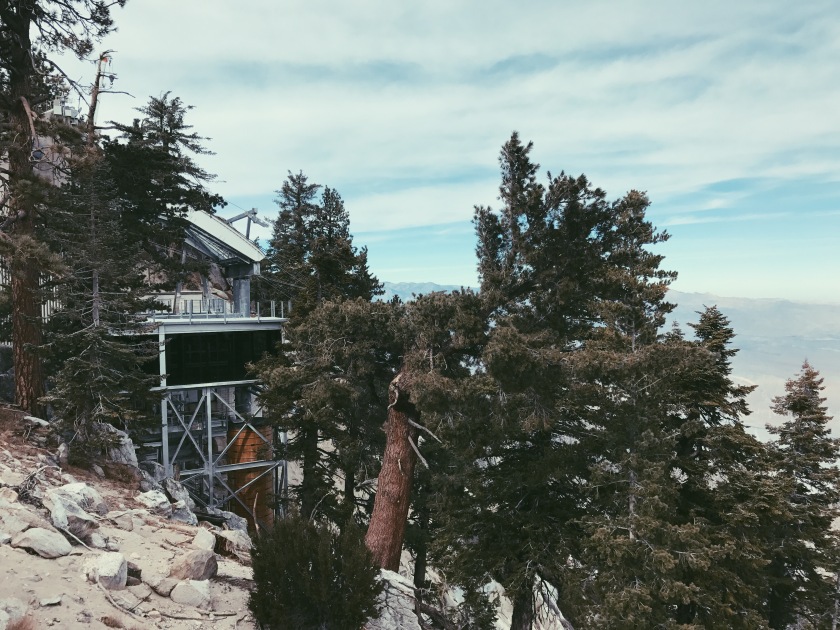 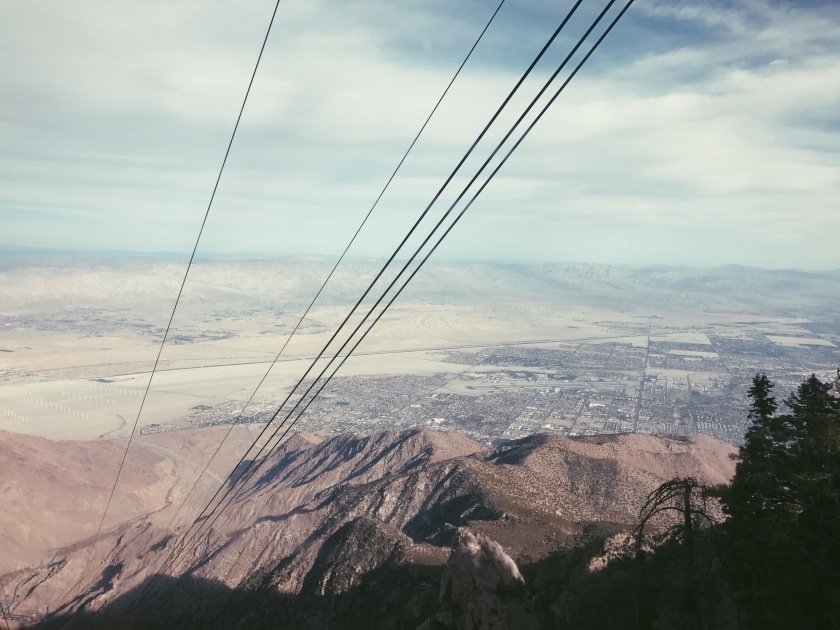 UPDATE: It wasn’t until after spending time at the Cabazon Dinosaurs that I decided to do a little research on the bizarre roadside attraction. As my boyfriend and I were leaving, we noticed a large cross near the entrance and thought to ourselves, hmmm…that’s just a little unexpected for a place that celebrates dinosaurs. After a quick internet search I learned that the land and dinosaurs were purchased in the late 1980’s by a Christian group that supports Young Earth Creationism. Basically, they are creationists who believe that dinosaurs walked the earth with humans.

I feel stupid for being so overwhelmingly charmed by the goofy animatronic dinosaurs inside the gift shop to notice any of the plaques claiming dinosaurs existed alongside humans. Anyways – if you want to avoid giving money to this creationist organization, the two biggest dinosaurs are outside of the exhibit. It’s truly unfortunate that I gave money to a group that undermines science and evolution, but I can’t say that I didn’t enjoy my time there.

For more info on the dinosaur attraction’s religious affiliation, check out this post from the travel blog, TheEverywhereist. 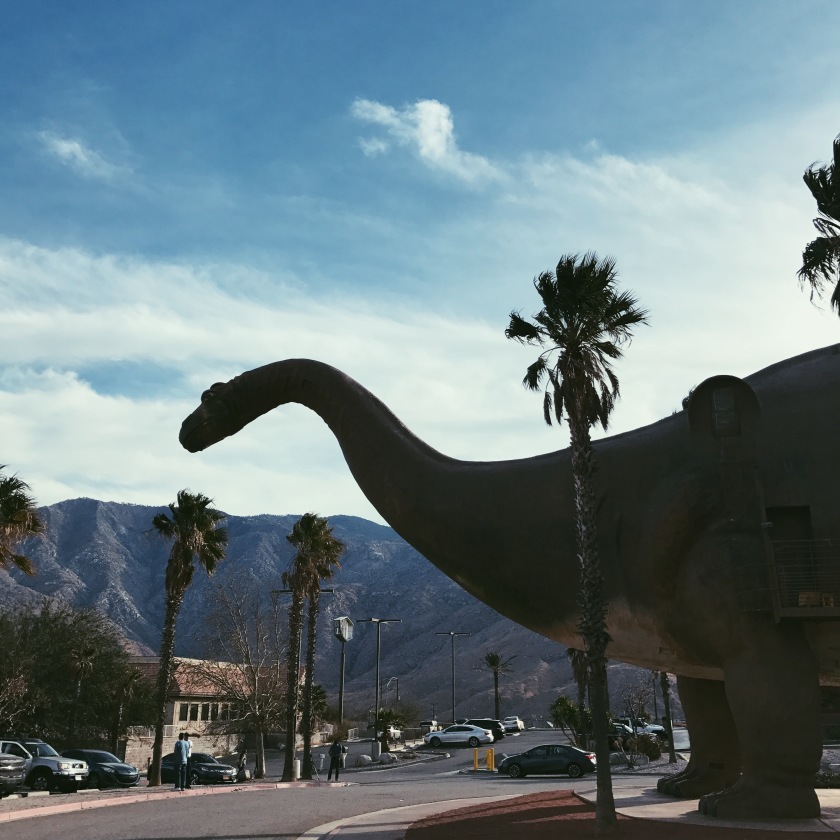 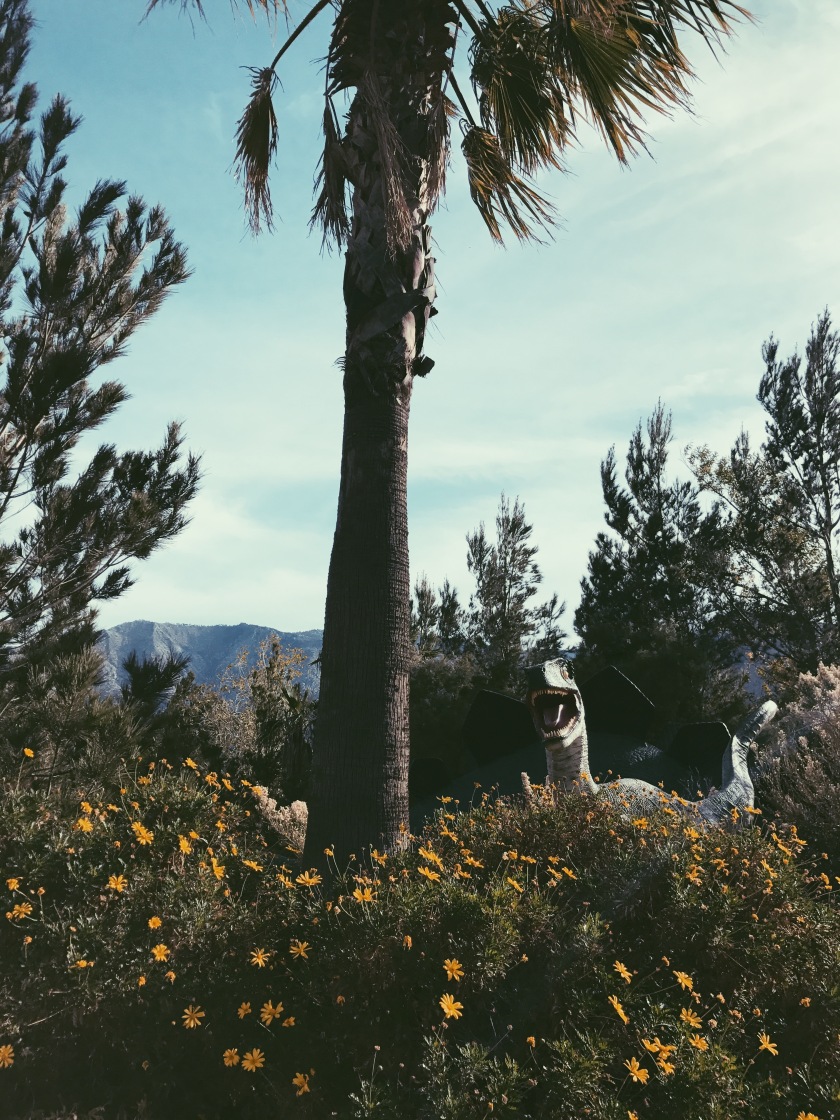