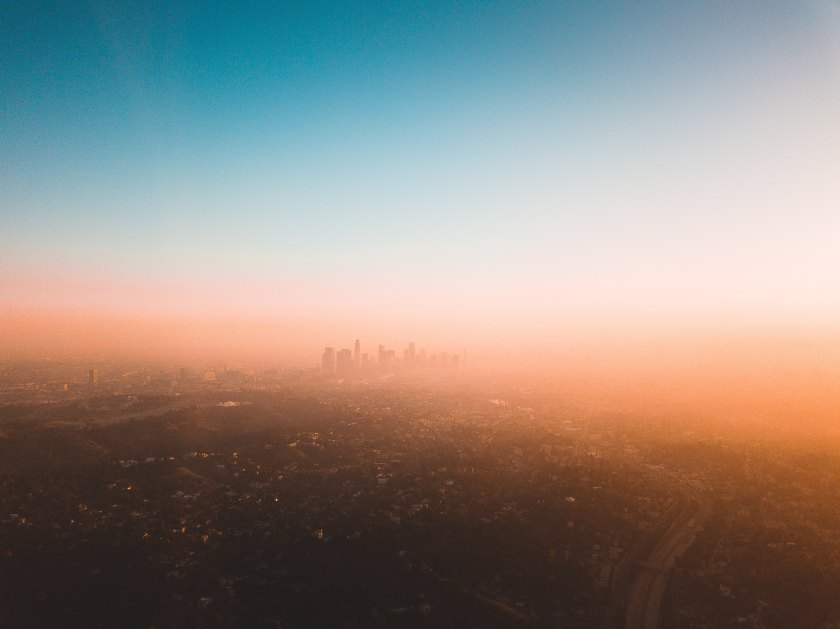 People complain to me about Los Angeles all the time. Mostly it’s grumpy folks who don’t live here, but sometimes it’s even those who have never stepped foot in the city. Everyone in LA is shallow! There are so many hipsters! The traffic is horrible! Everyone’s so snotty! There’s no culture! There’s no history! There are too many health nuts!

I wonder why friends, family, and acquaintances who live elsewhere feel the need to tell me how much they hate LA? Why they waste their time and energy whining about a place they barely know, to a person who openly loves calling Los Angeles home? There are folks who live here and can’t stand it because it’s not the right place for them, but some of them decide it’s objectively bad. LA’s too crowded, dirty, and pretentious…and I don’t fit in here because I’m different!

Los Angeles county is also home to millions of immigrants and children of immigrants from all over the globe. The city boasts world-renowned universities, museums, and restaurants. Most people living in LA and the surrounding areas are part of the working class; only a minuscule percentage of the population stars in a reality show or drives a Bentley. The area was once home to the Tongva people, was conquered by the Spanish, and later became a Mexican settlement before becoming a part of the U.S. in 1850 (see: Historical Timeline of Los Angeles). Through a Euro-centric lens of what American history and culture looks like, some may think LA is lacking. And though critics of Los Angeles may not realize it, this interpretation of the city is glaringly racist.

If you think of LA as mainly a place where thin white girls take cool Instagram photos, then you’re ignoring most of the city. And Los Angeles isn’t just for people who want to work in the entertainment industry and love shopping at Whole Foods (though I am guilty of both). The vast majority of people who live here aren’t actors, personal trainers, or socialites – and to think that’s all the city is erases the unique and varied lives of millions of people. 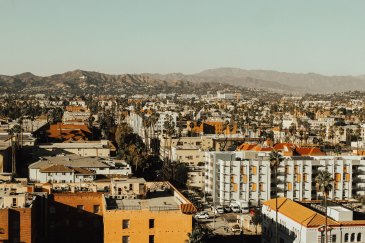 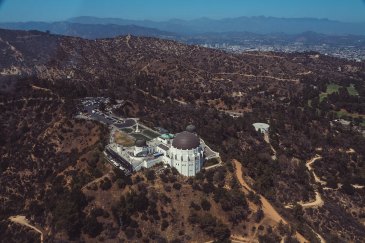 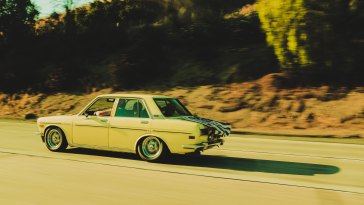 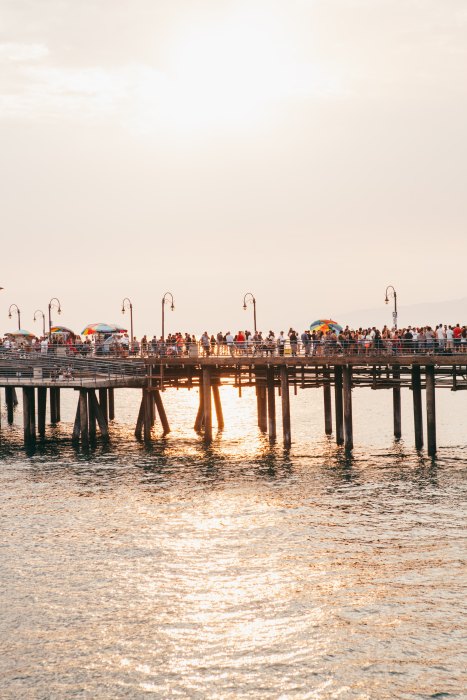 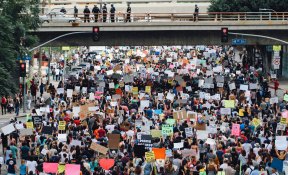 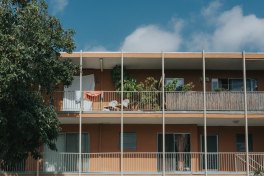