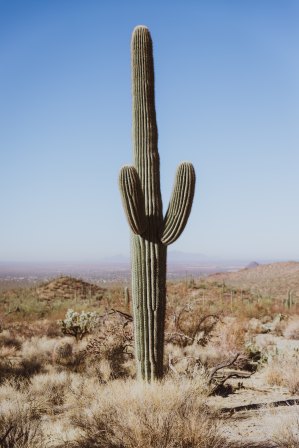 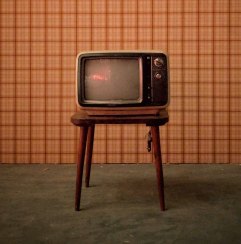 I live in Los Angeles, and as my Twitter bio aptly describes I “make things and do stuff.” I was born and raised in Tucson, AZ, and graduated with a BFA in Film & Television Production from The University of Arizona in 2013. I also received an MA in Cinema & Media Studies from USC’s School of Cinematic Arts, and a Graduate Certificate in Entertainment Business from the Marshall School of Business in 2017. I’m interested in the intersections of film and television, pop culture, the internet, and activism – and I enjoy creating content for the web and beyond.

Along with my passion for media and pop culture, I’m also a long time vegetarian turned vegan, a proud feminist, and a woman who enjoys learning and critically engaging with art, politics, music, and everything in-between. I welcome compassionate radical ideas and reject ignorance and intolerance. I also like to have fun, because what’s the point of life if we’re not enjoying it at least some of the time?

If you’re new to Catch-all, you can start by checking out some of these posts:

– On Nostalgia & the Home in Fuller House
– Freedom & Indulgence on the Las Vegas Strip
– The Decay of Cinema or a New Cine-love?
– Exploring Twin Peaks
– The Politics of Waiting: Those Who Wait & Those Who Don’t
– A Letter to Los Angeles
– Revisiting My Undergraduate Thesis Film
– 50 Facts: Get to Know Me Better
– A Day at Joshua Tree National Park
– Crowdfunding Tips for Filmmakers
– Who Says It Has to Be Modest? A Feminist Perspective on the Bikini by Lacey Bonham
– Boyhood: In Defense of My Dissenting Opinion